The Intriguing Love Story Of Kevin Costner And Christine Baumgartner 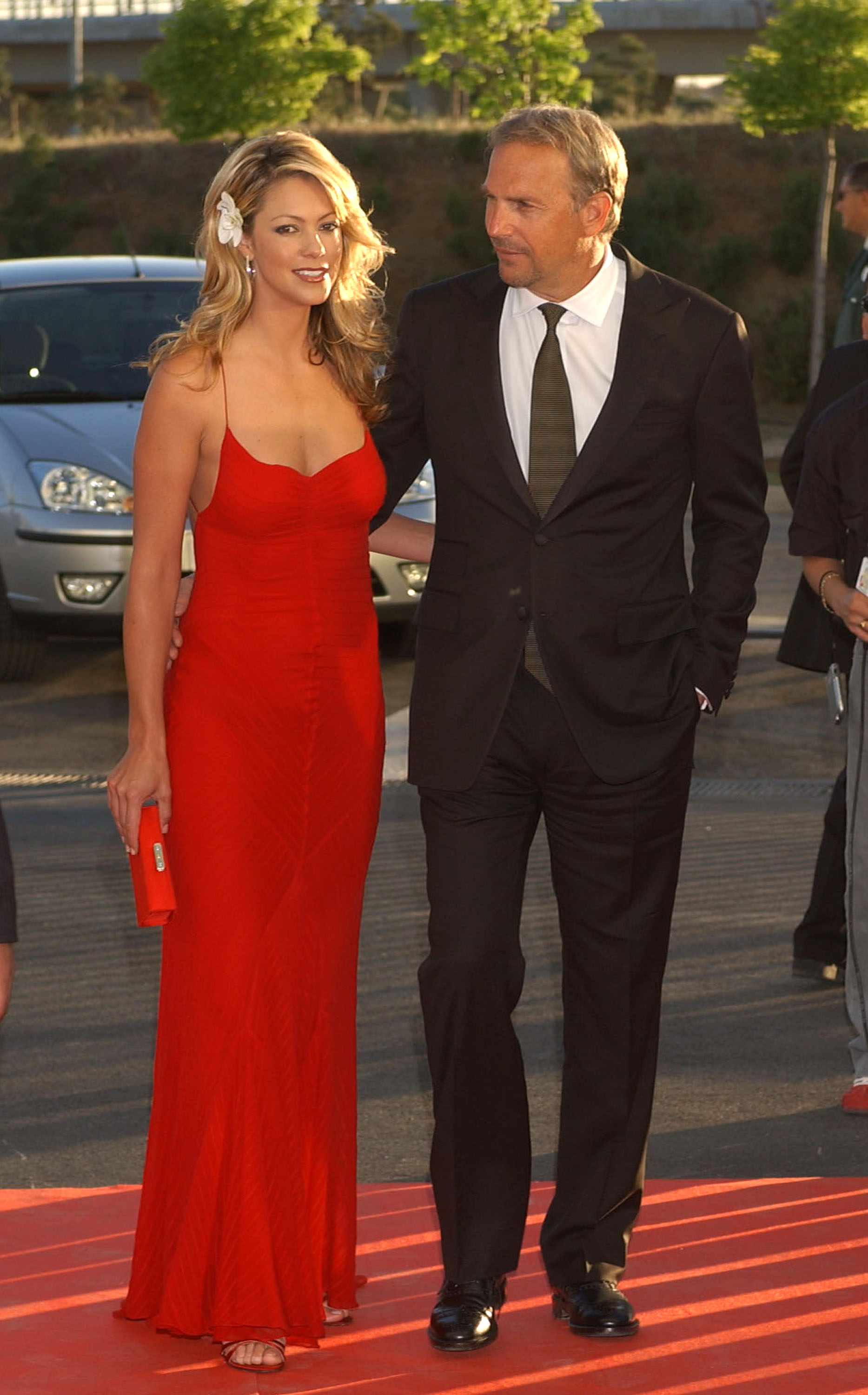 If we are being honest, one of our favorite pastimes is to gossip about juicy celebrity love stories and breakups. Here, we will delve into the love story of one of the most famous couples in Hollywood, Christine Baumgartner and Kevin Costner.

How Their Love Story Started 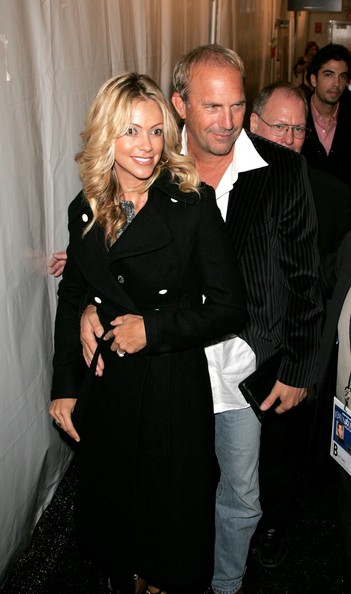 Christine Baumgartner and Kevin Costner in a crowded room

Christine Baumgartner and Kevin Costner first met in the late 1980s when they bumped into each other at a golf course. At that time, Costner was still married to his first wife, Cindy Silva. However, they got divorced in 1994 after 16 years of being together. Kevin went on a dating spree between 1994 and 1998. It was not until 1998 when they accidentally met again in a restaurant. They exchanged phone numbers, and Costner informed her that he would call her in two weeks. He then admitted in an interview with People in 2003 that he had no idea it could be construed as an insult by a woman at the time. Despite a 20-year age difference, they stayed in touch and finally began dating.

In 2002, they had a short falling out because of the actor's unwillingness to have more children. At that time, he already has three kids with his ex-wife, and another one with his ex-girlfriend, Bridget Rooney.

Kevin later revealed in an interview with Parade that Christine had told him, “I’m going to wait for you, but not long. When you come to your senses, come back to me.” They got back together and got engaged in 2003. 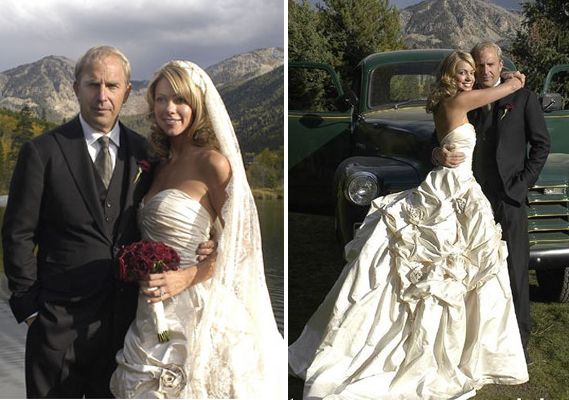 Christine Baumgartner And Kevin Costner Wedding in the Rocky Mountains

They, finally, tied the knot on September 25, 2004, at his 165-acre ranch in Aspen, Colorado. Christine Baumgartner arrived in a vintage green pickup truck, while Costner arrived in a horse carriage. The wedding ceremony was attended by A-list Hollywood celebrities such as Tim Allen, Don Johnson, and Mary McDonnell.

How They Manage To Stay Together 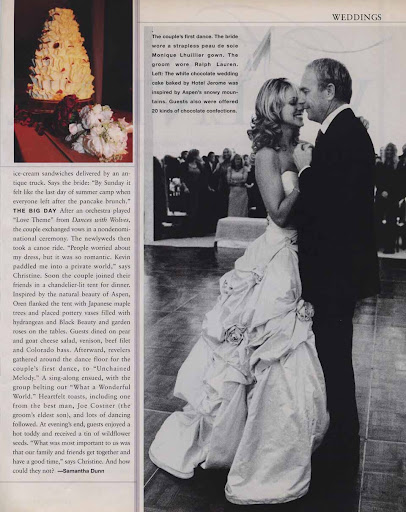 Christine and his husband, Kevin Costner, have been married for 17 years. When asked how they make their marriage work, Costner revealed, “It’s the ability to say sorry. I know that sounds so simple. If you’re willing to tell somebody that you love them, are you also willing to say you’re sorry? You need to, even when you think you’re in the right.”

How Many Children Does Kevin Costner Have? 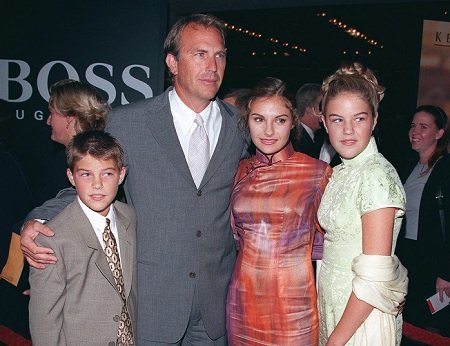 Kevin's first child is Annie Costner. In April of 1984, he welcomed her with his first wife, Cindy Silva. She went on to direct, produce, and act, following in her father's footsteps. Lily Costner, their second child, was born in August 1986 and went to become an actress. Joe Costner is their third child together. He was born in January 1988, and like his dad and sisters, he became an actor.

Kevin Costner's fourth child is Liam Costner. Following his divorce from Cindy in 1994, he began dating Bridget Rooney, with whom he had Liam in November 1996. He has remained out of the spotlight and away from the Hollywood industry. 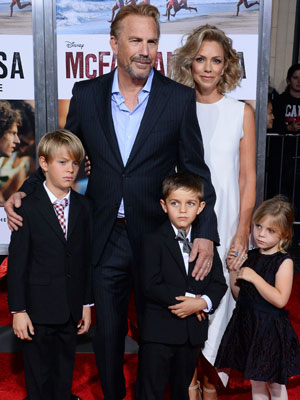 He has three more children with his wife, Christine Baumgartner. Cayden Wyatt Costner, Christine and Kevin's first child, was born on May 6, 2007. After his birth, Costner told 'People' that he was concerned that, due to his age, he might not be around to raise his child. They had two more children: a son named Hayes Logan Costner, who was born on February 12, 2009, and a daughter named Grace Avery Costner, born on June 2, 2010. 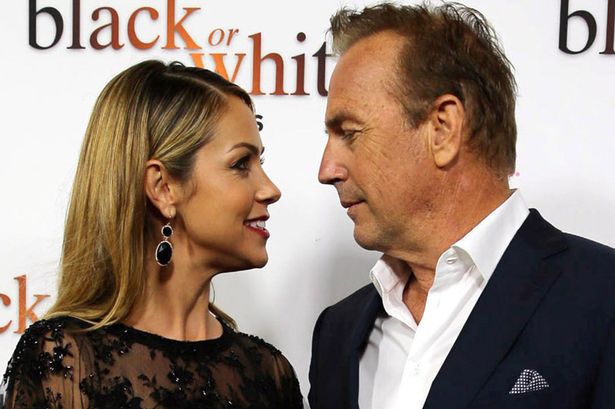 Christine Baumgartner has earned an estimated net worth of over $30 million due to her past gigs in modeling and her handbag line, Cat Bag Couture.

It is rare to find a love that is going to last in Hollywood. Christine Baumgartner and Kevin Costner are so lucky to have found each other!