Christian Bale Net Worth In 2022 - Is He The Highest Paid Batman? 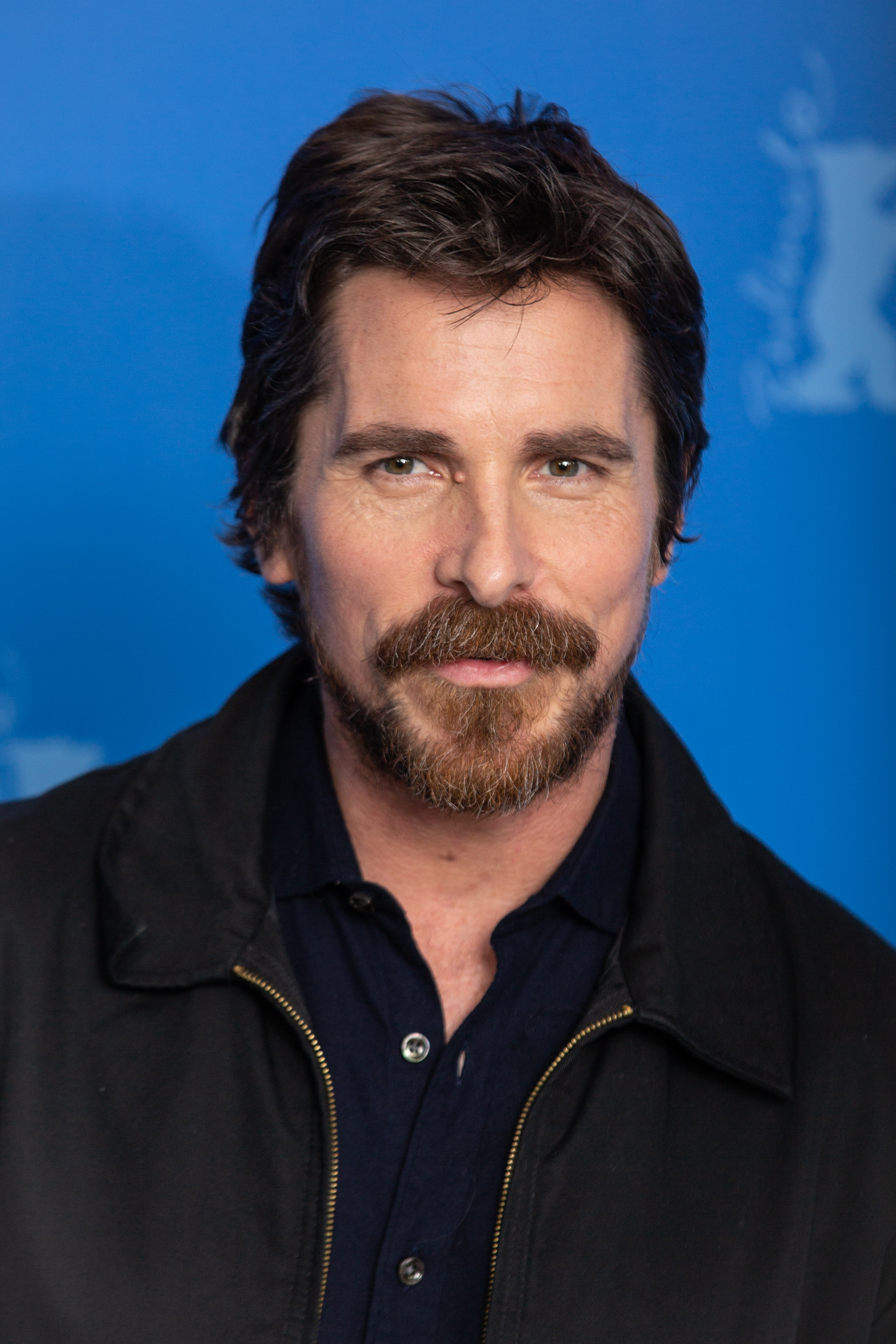 English actor Christian Charles Philip Bale was born on January 30, 1974. He is renowned for his versatility in acting and for altering his appearance to fit the character. In this article, get to know about Christian Bale Net Worth In 2022.

He has played the lead role in a wide range of films. Bale has received several honors, including two Golden Globes and an Academy Award. He was listed as one of the 100 most influential persons in the world by Time magazine in 2011.

Hollywood and Christian Bale have never had an easy relationship. The actor is well known for having conflicting feelings about the glamourous life of acting. Instead, he chooses to place emphasis on the artistry involved in his work than the notoriety it brings him.

As of 2022, Christian Bale's net worth is projected to be $120 million. He started working when he was quite young and went on to act in a number of really successful movies.

In addition to films, Christian Bale's net worth was significantly boosted by TV ads. Because of the large salary he received from this career, he currently has a substantial net worth.

How Did Christian Bale Become Rich Through Films?

Christian Bale is renowned for his ability to depict psychologically complex characters.

At the age of 13, Bale made his big-screen debut in 'Empire of the Sun' (1987) despite having minimal professional acting experience. After receiving excessive media attention for his performance, he developed a deep sense of privacy and worked hard to avoid having his private affairs exposed to the media.

Bale acted in many popular movies for young people, such as Newsies (1992), Swing Kids (1993), and Little Women (1994), where Winona Ryder starred opposite him.

Additionally, Bale portrayed Jesus of Nazareth in the made-for-television film Mary, Mother of Jesus, and performed the voice of Thomas for the Disney animated film Pocahontas (1995). Bale gained further fame for his portrayal of the serial murderer Patrick Bateman in American Psycho (2000).

This shows the beginning of this success, and later, he acted in several famous films. The most successful film which added to his fame was when he played both Bruce Wayne and Batman in the film Batman Begins.

Christian's debut appearance in Batman Begins brought in $9 million. He received a basic pay of $10 million for The Dark Night and a performance incentive of $20 million. Christian was compensated $15 million for his last performance. For the three movies, that amounts to $54 million in total.

Bale took a minimal performance fee in return for 9% of the film's gross profit points for his role in "American Hustle."

According to reports, Robert Pattinson received a $3 million compensation for The Batman, placing him among the top 20 highest-paid actors in Hollywood.

However, Pattinson's pay is significantly lower than that of his predecessor compared to Bale's salary for the Batman Begins, which was his first appearance as Batman.

When inflation rates are taken into account, his salary could be considered way more than Robert Pattinson's. When Batman Begins was released in 2005, Bale allegedly made $9 million, which is equivalent to about $12.3 million now.

For The Dark Knight and The Dark Knight Rises, this was raised to a $10 million base salary (with a $20 million bonus). Therefore, it raises some doubt about Robert Pattinson's lesser compensation for The Batman film.

Christian doesn't have a "rags to riches" success story like other celebrities. He was born to a well-earning father. Due to his father's career, the family frequently relocated, residing in several countries. Christian once said that this continual change during his youth motivated him to forgo a 9–5 job.

The actor has frequently stated that despite coming from a wealthy family, money has never been a big concern for him.

The well-known movie producer and actor maintains a healthy diet by eating moderately and avoiding foods high in sugar and carbs. Bale maintains himself in excellent shape by regularly running, lifting weights, and performing squats, push-ups, and deadlifts.

In addition to this, he enjoys spending time at home with his children and taking family vacations frequently. Back in 2017, Bale celebrated turning 43 by having a good time with his family while strolling along the beach in Cabo San Lucas.

The Santa Monica home that Christian and his wife Sibi jointly purchased in 2001 is still theirs. It cost them $1.765 million. Additionally, they have an 8.5-acre property in a different area of Brentwood that they paid $13.5 million for in 2008.

The home is situated back from the road far enough to be hidden by a double-gated driveway and a large hedgerow. The listing refers to the house's architecture as "Hamptons Style."

Although we are confident that others agree, we would hazard a guess that Mr. Bale would not spend almost $9 million on this kind of home. However, depending on how you guys look at it, Mr. Bale could have gotten a fair bargain. You know, taking into account that other people spend nearly twice as much for homes in the same area as this one.

Which Car Does Christian Bale Drive?

This Taco model is a fantastic illustration of how tough these little pickup trucks are. Even after over 20 years, Bale and wife Sibi Blai, son Joseph, and daughter Emmeline still travel about LA in their Toyota Tacoma. During his tenure as Bruce Wayne/Batman, the Dark Knight Trilogy star may have driven some wild automobiles. But in actuality, he seems to be okay with keeping things straightforward.

Bale is also said to drive a BMW 3 Series. He undoubtedly drove some legendary Ford vs. Ferrari cars. But when it comes to his personal vehicle, his taste isn't really that lavish.

It's impossible to tell with certainty why someone with Hollywood Blockbuster huge fortunes drives a 20-year-old pickup. But it is logical to believe that he enjoys the cover that is provided in the pickup truck. Additionally, there may be a sentimental value to the truck.

Matt Damon, a friend of Bale's, claims that Bale continues to drive the old Taco because he fantasizes about a motorbike. If he sells the truck, Bale will be “giving up on his dreams.”

How Much Did Christian Bale Get Paid For Batman?

Christian's debut appearance in Batman Begins brought in $9 million. He received a basic pay of $10 million for The Dark Night and a performance incentive of $20 million. Christian was compensated $15 million for his last performance. For the three movies, that amounts to $54 million in total.

Is Christian Bale A Millionaire?

Christian Bale has a $120 million net worth.

The majority of Bale's income comes from his films, and because to his three appearances as Batman in Christopher Nolan's Batman films (Batman Begins, The Dark Knight, and The Dark Knight Rises), he holds the record for the longest acting tenure for this character.

Who Is The Best Batman Ever?

Christian Bale is the most widely held belief among fans as the greatest Batman of all time, despite only appearing in three Batman films. This is partly a result of Bale's outstanding work in each of the trilogy's three parts as Batman/Bruce Wayne, and partially a result of the astoundingly high caliber of each movie in the series.

This article gives information about Christian Bale's Net Worth. He has done phenomenal acting in various movies but most people remember his role as a Batman. Although he has earned a lot of money through acting, he prefers to live a humble life far away from the media.