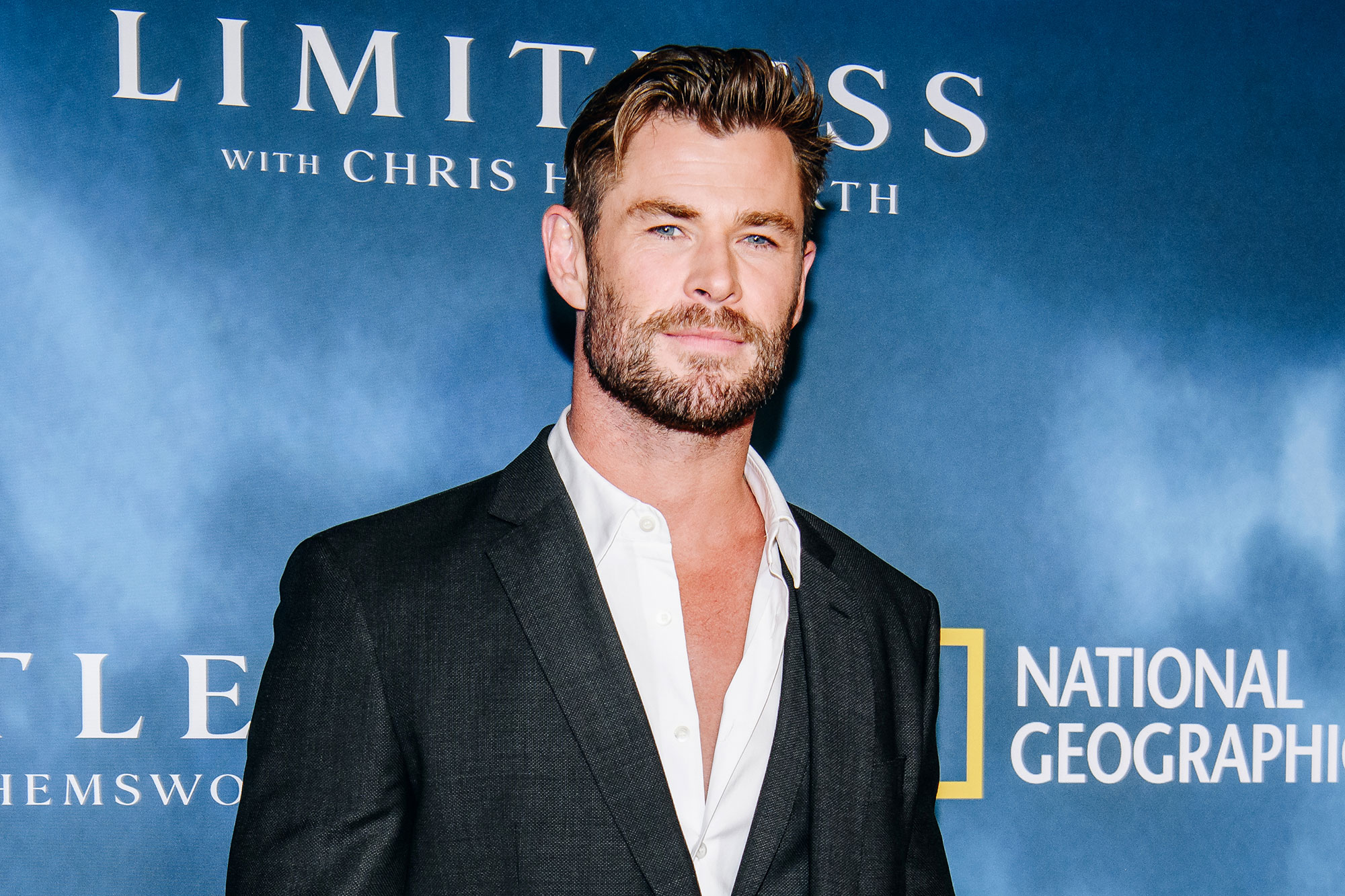 Chris Hemsworth is taking a break from acting because he learned that he has a high risk of getting Alzheimer's disease. The actor has recently been filming his new documentary series, called "Limitless."

As the name suggests, Hemsworth is looking for ways to push himself physically to the limit as he looks for ways to live longer. During filming, the actor who plays Thor had several genetic tests done.

These tests helped him find out that he has two copies of a gene that is very closely linked to dementia, which is a disease caused by Alzheimer's.

Chris Hemsworth Is Taking A Break From Acting

Chris Hemsworth has said that he wants to take a long break from acting because he has a gene that makes him more likely to get Alzheimer's disease.

In an interview with Vanity Fair that came out this week, Hemsworth talked about what happened after he found out on an episode of his new Disney+ docuseries Limitless that he has two copies of the APOE4 gene in his DNA.

This means that the actor is eight to ten times more likely than the average person to get the disorder.

One in four people carry a single copy of the gene, but only 2 to 3% of the population have both, according to a 2021 study by the National Institutes of Health

Hemsworth has said that he will take a break from acting to spend time with his wife Elsa Pataky and their three children, India, 10, and the twins Sasha and Tristan, both 8.

He has told his parents and his wife of 12 years, Elsa Pataky, but he hasn't told their three children yet. He plans to spend more time with all of them at home once he's done promoting "Limitless."

I don’t think they could have grasped the concept or have the understanding, so no. It’s not like I’ve been handed my resignation and this is what it is and it’s up in a few months. It’s not quite that situation, thankfully. One day I’m sure I’ll bring it up.

Hemsworth was in "Thor: Love and Thunder" and "Spiderhead" in 2022. He also finished filming "Extraction 2" and "Furiosa," the prequel to "Mad Max: Fury Road" he will be in with Anya Taylor-Joy.

In the docuseries, Hemsworth explores authentic ways humans can live better and longer, by taking on varying physical challenges.

Over the course of six episodes, Hemsworth and his friends look at new research and old beliefs to find out what the limits of the human body are. Hemsworth said that finding out about his predisposition made him want to take some time off.

It really triggered something in me to want to take some time off. And since we finished the show, I've been completing the things I was already contracted to do. Now when I finish this tour this week, I'm going home and I'm going to have a good chunk of time off and just simplify. Be with the kids, be with my wife.

Hemsworth also said that he won't stop acting and that this discovery was a blessing that made him want to spend more time with his family, choose his projects more carefully, and take a more "curated approach" to life.

If something's going to pull me away from my family and my kids, it's got to be a positive, constructive, collaborative experience.

Hemsworth decided to be honest and open about his relationship with Alzheimer's. Even though Disney told him about his predisposition off camera and offered to cut out the parts of the docuseries where Hemsworth talks about his diagnosis, he chose to keep them in and talk about his journey in public.

Most of us, we like to avoid speaking about death in the hope that we’ll somehow avoid it. We all have this belief that we’ll figure it out. Then to all of a sudden be told some big indicators are actually pointing to this as the route which is going to happen, the reality of it sinks in.

Hemsworth has started taking care of his physical and mental health to reduce the chance of getting the disorder. The movie Limitless is now on Disney+.

Chris Hemsworth, who played Thor, will take a break from acting now that he knows he has the APOE4 gene, which makes people more likely to get Alzheimer's disease. Hemsworth was talking to Vanity Fair to promote his new show "Limitless."

He made the discovery while filming the show, but he didn't want it to be the main focus. Instead, the news made Hemsworth more aware of how fragile life is, especially when he told other people what he had learned.

After giving blood for the fifth episode of "Limitless," the actor got a phone call with the news. At the time of the call, Hemsworth was with his mother and father.