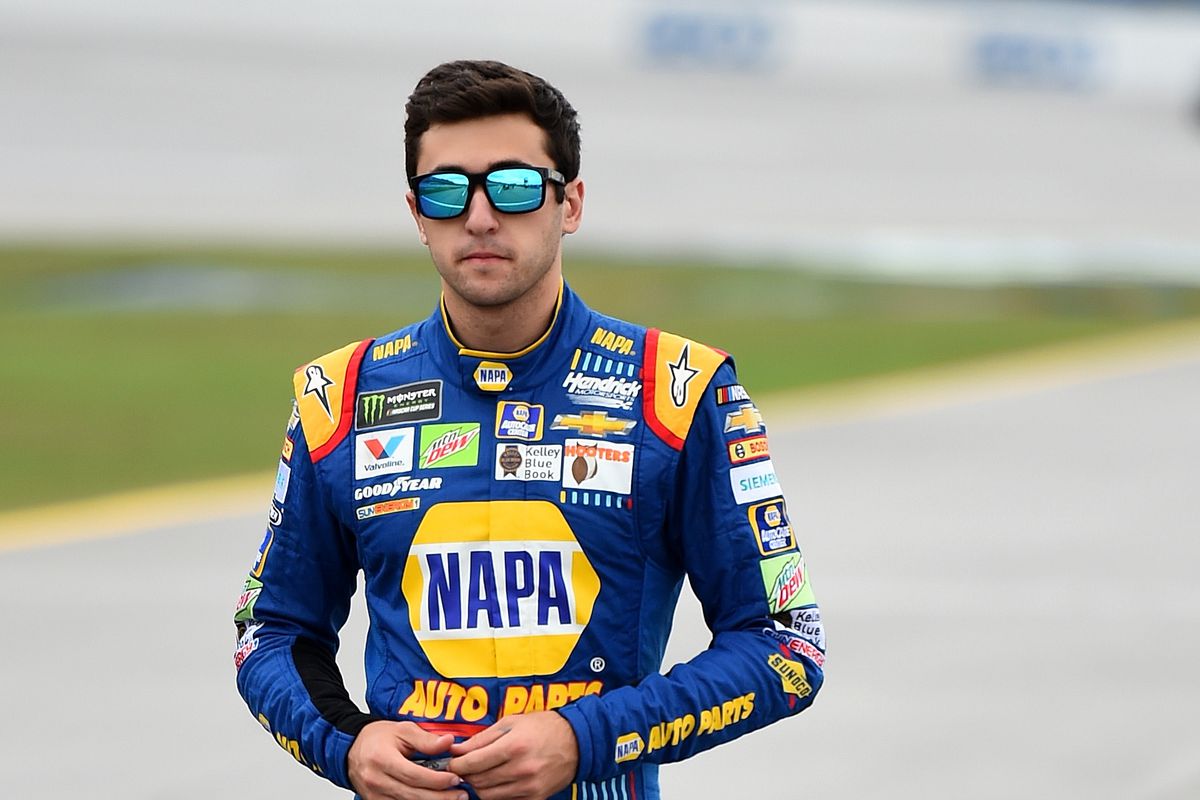 Sunday night's rain-soaked race at Nashville Superspeedway was won by Chase Elliott, who saved the day for Hendrick Motorsports and thwarted a potential Toyota sweep.

Elliott overtook the lead with 38 laps remaining and held off three Joe Gibbs Racing drivers to earn his second Cup victory of the season.

It took the most popular driver in NASCAR over seven hours and a final four-lap dash to reach victory lane.

NASCAR advanced the start of the race by 12 minutes due to impending inclement weather, then endured a one-hour delay due to lightning in the region, followed by a two-hour rain delay.

The Race Was Interrupted By The Rain 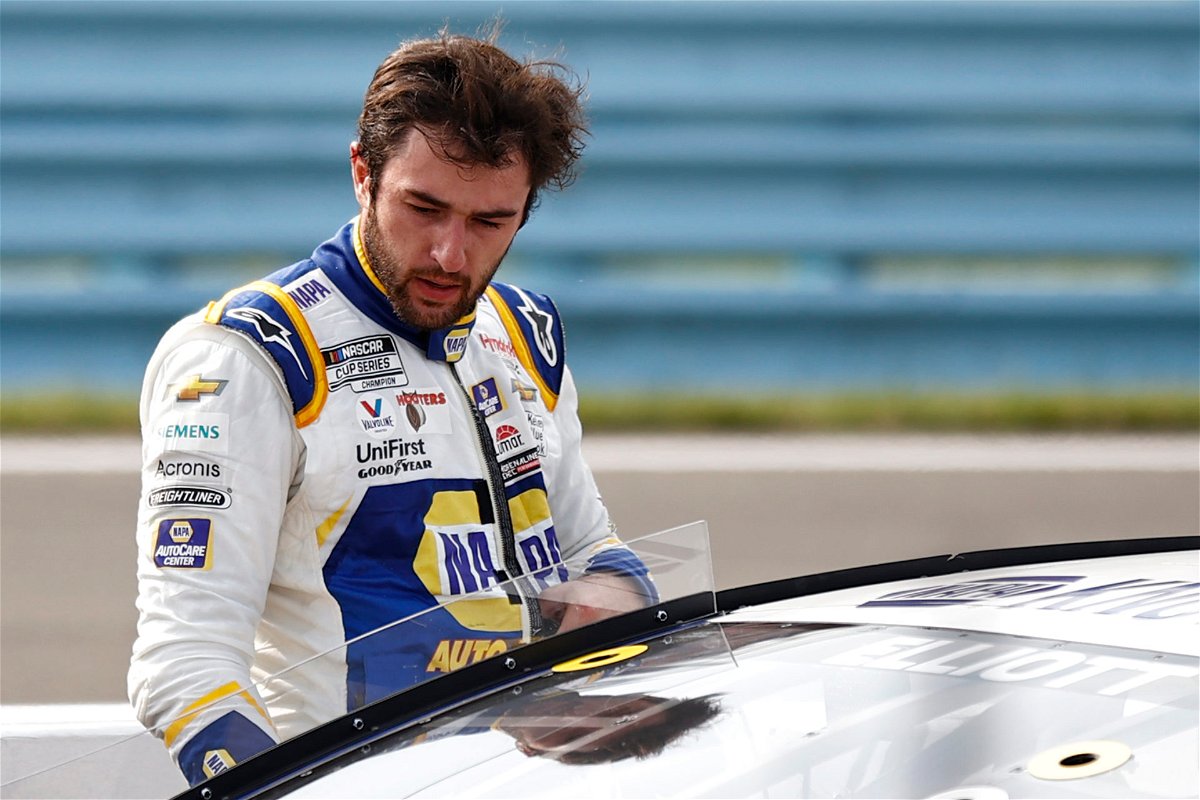 The race resumed exactly at the halfway point, with teams uncertain as to whether all 300 laps would be completed or if the race would be cut short due to more rain.

Toyota dominated most of the race, with four of its drivers combining to lead 253 laps, but the No. 5 Hendrick team brought Elliott's Chevrolet to life down the stretch.

“We were `(The) Bad News Bears' to start, and then at the end we got it right and were really good,” crew chief Alan Gustafson said.

Elliott did not pit from the lead for new tires when a caution came up with nine laps remaining and he had the race in the bag.

Elliott remained on the track with nine other drivers, creating a traffic jam that prevented the Toyotas from catching him after they pitted for new tires.

“I figured it was coming. I was hoping not," Elliott said about the caution.

He held the lead twice for 42 laps.

On the restart, he drew away and defeated Kurt Busch, driving a Toyota for 23XI Racing, by 0.551 seconds.

“Getting a win is always huge. To do it in a really cool city like Nashville is even better. Looking forward to that guitar,” Elliott said about Nashville's traditional winner's trophy.

"These things are hard to come by and you have to enjoy them. You never know when or if ever you will get another one. So, super thankful and looking forward to next week.”

Elliott's other victory this season came at Dover, a concrete track like Nashville.

Busch, who led three laps for Toyota, said that he should have been more aggressive with Elliott during the last restart.

“I got soft on him. I should have been throwing some fenders and moving some momentum around," said Busch. “I just needed to stick with our strength and I messed up. The way that we’re running, a second is cool, but we’re here for wins.”

Denny Hamlin, Kyle Busch, and Martin Truex Jr. dropped to sixth, 21st, and 22nd, respectively, after a late decision to pit for tires prior to the final restart.

In a two-lap period immediately after the race resumed after the initial lightning delay, Hendrick Motorsports lost the race.

William Byron's Chevrolet sustained a broken steering rack shortly after the race resumed, and one lap later, Alex Bowman was severely damaged by Corey LaJoie's contact, which led him to spin.

Bowman disparaged LaJoie's talent over his team's radio, whereas LaJoie requested that his team apologize to Bowman on his behalf.

Bowman had returned to the race expecting to improve upon his 14th-place performance from the previous year, which he deemed inadequate because to Ally's big presence at the speedway.

He finished 36th out of 36 competitors.

Due to a loose wheel, Bubba Wallace lost his temper with his 23XI Racing crew as he was forced to pit from sixth place and drop to seventh.

He cursed his crew and vowed not to speak to them for the remainder of the race.

Crew chief Bootie Barker attempted to reassure his driver, who was all over the place in Nashville.

He was the fastest during practice on Friday, but he qualified 30th with team co-owner Michael Jordan on pit road.

Wallace resumed the race in the 31st position, the last vehicle on the lead lap.

He fought back to finish 12th.