Celebrity Babies Of 2022 - Stars Who Welcomed Their Babies This Year 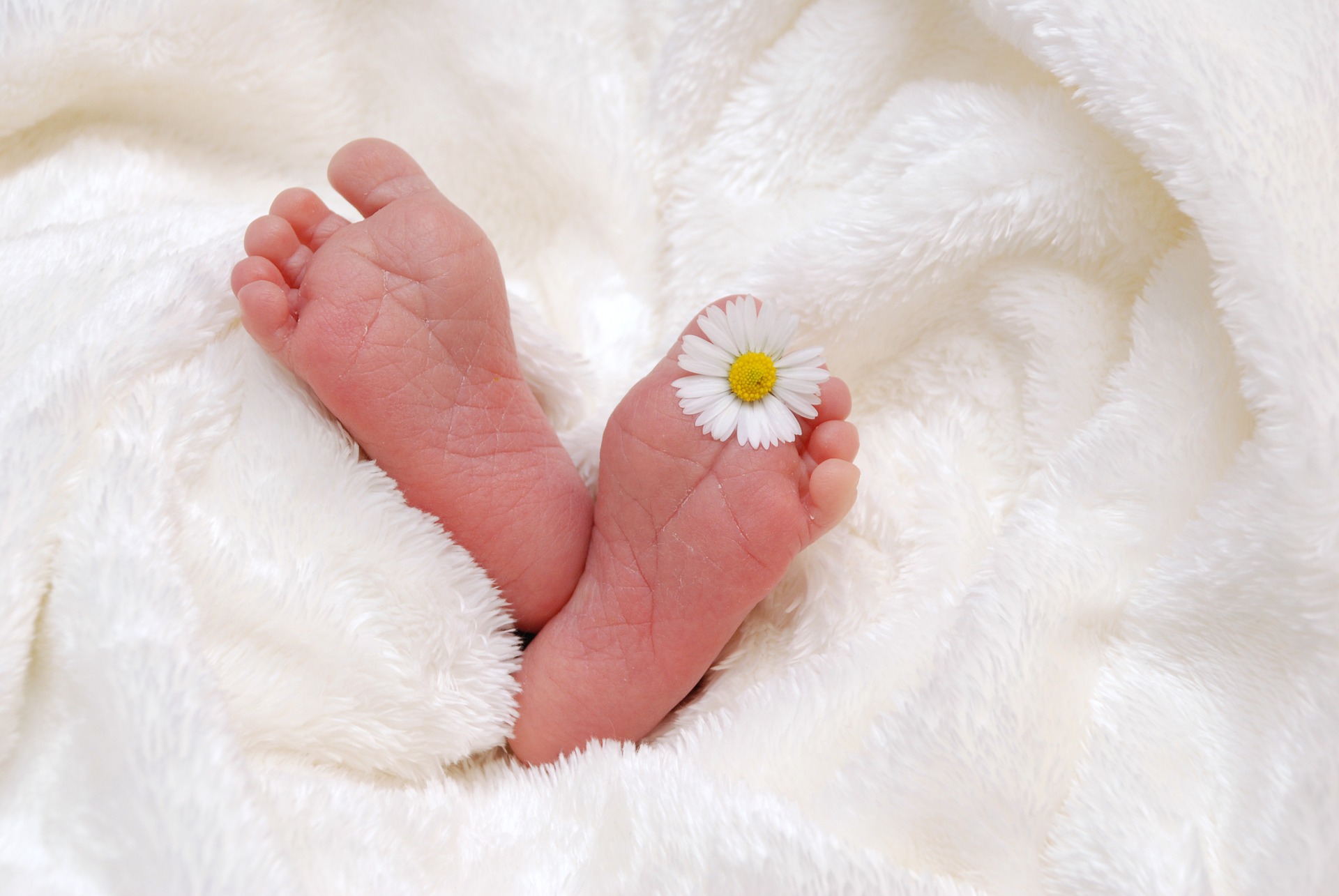 These celebrities chose to stay indoors a little longer in 2022 as the public slowly started to return to the outside world, which may have expectedly resulted in several pregnancies as the pandemic progressed.

Take a look at these celebrity babies of 2022! Read on!

Nick Jonas and Priyanka Chopra told the public in January that they had a baby through a surrogate.

Nick Jonas and Priyanka Chopra had a baby through a surrogate in a quiet way.

"We are overjoyed to confirm that we have welcomed a baby via surrogate" the new parents said in a statement released on January 21, 2022.

“We respectfully ask for privacy during this special time as we focus on our family. Thank you so much.”

The singer and actress didn't say anything else, but TMZ later said the baby is a girl named Malti Marie and was born on January 15.

Sophie Turner and Joe Jonas had a second daughter at the beginning of July 2022.

Reps confirmed, "Joe and Sophie are happy to announce the arrival of their baby girl."

They also have a daughter named Willa who was born in July of 2020.

Rihanna and her boyfriend A$AP Rocky had a baby boy on March 13 in Los Angeles.

The baby was born four months after Page Six reported that the singer was expecting.

A source shared, "Rihanna is doing well. They are very excited to be parents. Rihanna is already a wonderful mom."

Shay Mitchell and Matte Babel had their second child in May. They named her Rome after Shay's grandmother Romaine.

At an event in Los Angeles on June 4, she said, "I recently just had my second child and this is why this is all so much sweeter because this is the first time I’ve actually been outside of the house since having her."

The former "Pretty Little Liars" star and her longtime partner Matte Babel have a daughter named Atlas who was born in 2019.

On May 21, Katherine Schwarzenegger gave birth to her second child with Chris Pratt, a daughter named Eloise Christina.

The actor wrote on Instagram, "Mama and baby are doing well."

They have a daughter named Lyla together, and Pratt has a son named Jack with his ex-wife, Anna Faris.

Kylie Jenner and Travis Scott had a baby boy on February 2, one day after their daughter Stormi turned 4 years old.

Jenner posted on Instagram on February 6 that her son had been born. She captioned a black-and-white photo of Scott holding the baby's hand.

They also said that they'd probably change his name after giving it some thought.

Kylie said, "I knew the second I signed the birth certificate that I was probably gonna change his name." She hasn't said what the new name is yet, though.

Post Malone And His Fiancée Welcomed A Baby Girl

On June 13, Post Malone said on "The Howard Stern Show" that he had a baby girl. He also said that he got engaged to his longtime girlfriend.

In February, Jennifer Lawrence and her husband Cooke Maroney quietly had their first child.

The couple hasn't said anything about the birth of their child, but Ellen DeGeneres may have given away the baby's sex during an interview with the Oscar-winning actress in May.

Ed Sheeran and Cherry Seaborn revealed that they secretly welcomed their second baby in March.

Sheeran posted the news on Instagram, saying, "We are completely in love with her. Both mum and baby are doing amazing and we are on cloud nine over here."

Ashley Graham and her husband Justin Ervin had twin boys on January 7.

"Justin and I are so excited to share that our baby boys are here. They were born early this morning at home and are happy and healthy," Graham shared on her Instagram Story.

“I’m taking some time to heal up and connect with my husband and three boys, but I truly cannot wait to share more with you all.”

Isaac, their older brother, was born in January 2020.

A lot has happened during the pandemic and surely these celebrity babies of 2022 brought joy and happiness to their amazing parents!