Celebrities Are Starting To Leave Twitter After Elon Musk Takeover 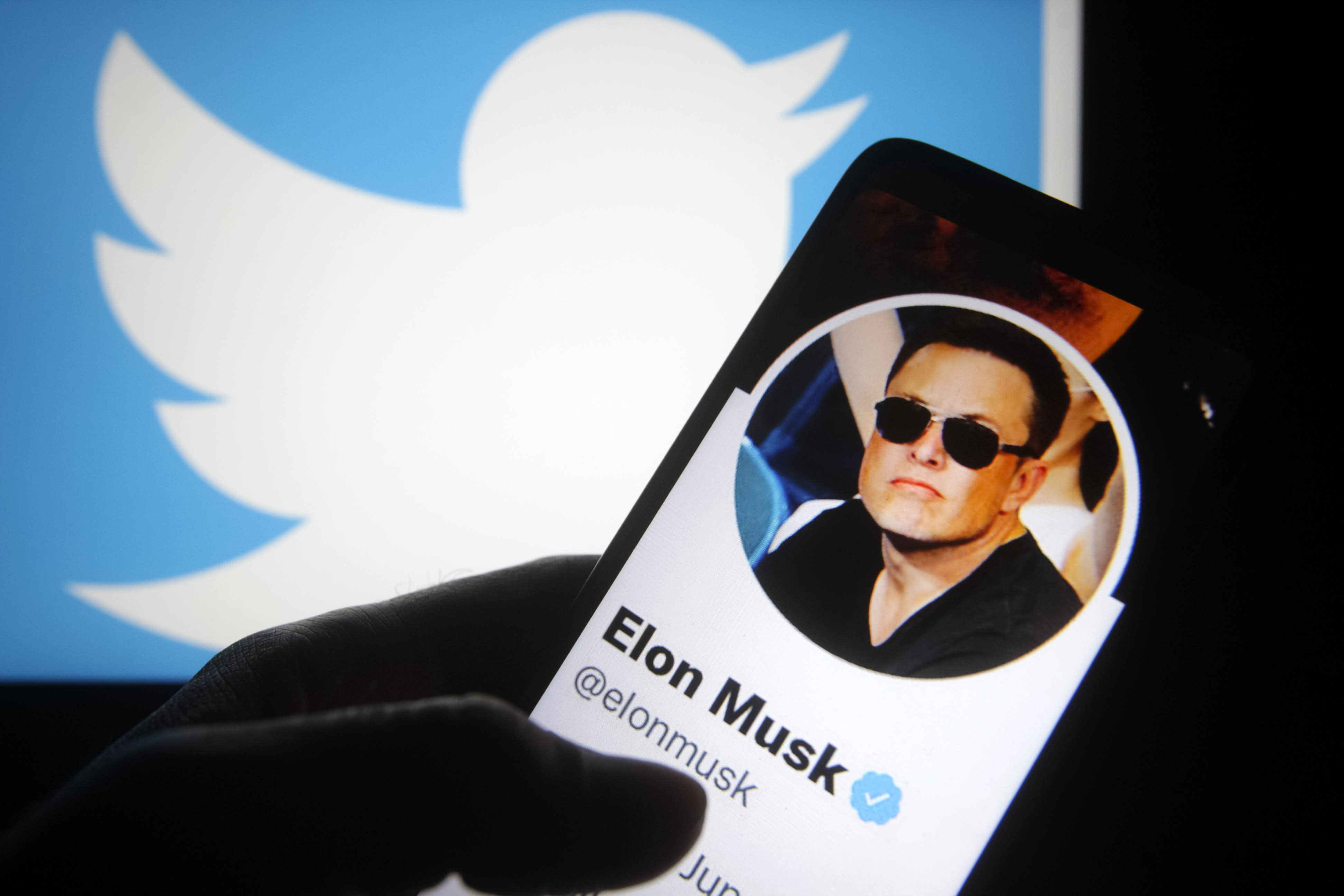 In the wake of Elon Musk's takeover, celebrities are starting to leave Twitter. Shonda Rhimes, who created "Grey's Anatomy," and others in the entertainment industry say they plan to leave the platform now that Elon Musk owns it.

Musk, who calls himself a "free speech absolutist," has promised to make a lot of changes, including possibly lifting the ban on former President Donald Trump.

Here is a list of other people who say they want to leave the worlds of TV, movies, music, and sports, which all overlap.

Shonda Rhimes, a TV writer, and producer who has worked on shows like Inventing Anna and How to Get Away With Murder, told her followers on Twitter on Saturday, October 29, that she was leaving after Musk's takeover.

Not hanging around for whatever Elon has planned. Bye.

After Musk took over, Thirtysomething star and This Is Us director Ken Olin told his fans on Twitter:

Singer-songwriter Sara Bareilles is another famous person who left Twitter after Elon Musk took it over.

Welp. It’s been fun Twitter. I’m out. See you on other platforms, peeps. Sorry, this one’s just not for me.

Jameela Jamil, an actor, TV host, and activist left Twitter in April when Elon Musk started talking about his plans to take over. She tweeted at the time:

One good thing about Elon buying Twitter is that I will *FINALLY* leave and stop being a complete menace to society on here.

She went back to the app in July after the businessman reportedly backed out of the deal, but now that the takeover is done, it's possible that she, too, will leave Twitter (again).

Josh Gad hasn't quit Twitter yet, but he let his fans know over the weekend that he is seriously thinking about it.

Large exodus happening on this platform. Not sure if I stay or not. Leaning toward staying, but if today is a sign of things to come, not sure what the point is. Freedom of speech is great. Hate speech intended to incite harm, (with no consequences) ain’t what I signed up for.

In a tweet to almost 2 million people who follow her, Friday, the Grammy-winning R&B singer complained about the tweets she said she had seen since Musk took over:

Some of the 'free speech' I've seen on this platform since it was bought is shocking and upsetting.

Hate speech under the veil of 'free speech' is unacceptable; therefore I am choosing to stay off Twitter as it is no longer a safe space for myself, my sons and other POC.

Mick Foley, a retired professional wrestler, and actor, wrote on his public, verified Facebook page that he is taking a "break" from Twitter because:

since the new ownership and the misinformation and hate it seems to be encouraging has my stomach in a knot. I really do enjoy connecting with all of you on social media, but it can get overwhelming sometimes.

I think I’ll be back on in a few weeks, but in the meantime, I will continue to post on Facebook and Instagram. I hope all of you will be kind to one another. Please vote if you can too - our democracy seems to be hanging on by a thread.

Brian Koppelman is one of the people who helped make the Showtime dramas "Millions" and "Super Pumped: The Battle for Uber," recently tweeted:

Y’all’s, for real, come find me over on instagram and the tok. Gonna really try to take a breather from here for a minute or a month come deal close time.

In his first hours as owner, Elon Musk shakes up Twitter. Since then, the screenwriter and producer have locked his tweets, so only followers who have been approved can see what he posts.

Since Musk finished the $44 billion deal, hate speech on the platform has gone up. One research group found that the N-word was used almost 500% more on Twitter in the 12 hours after the takeover.

Musk already said that he is going to create a new "content moderation council" for Twitter that will bring together people with different ideas. Now, celebrities are starting to leave Twitter.