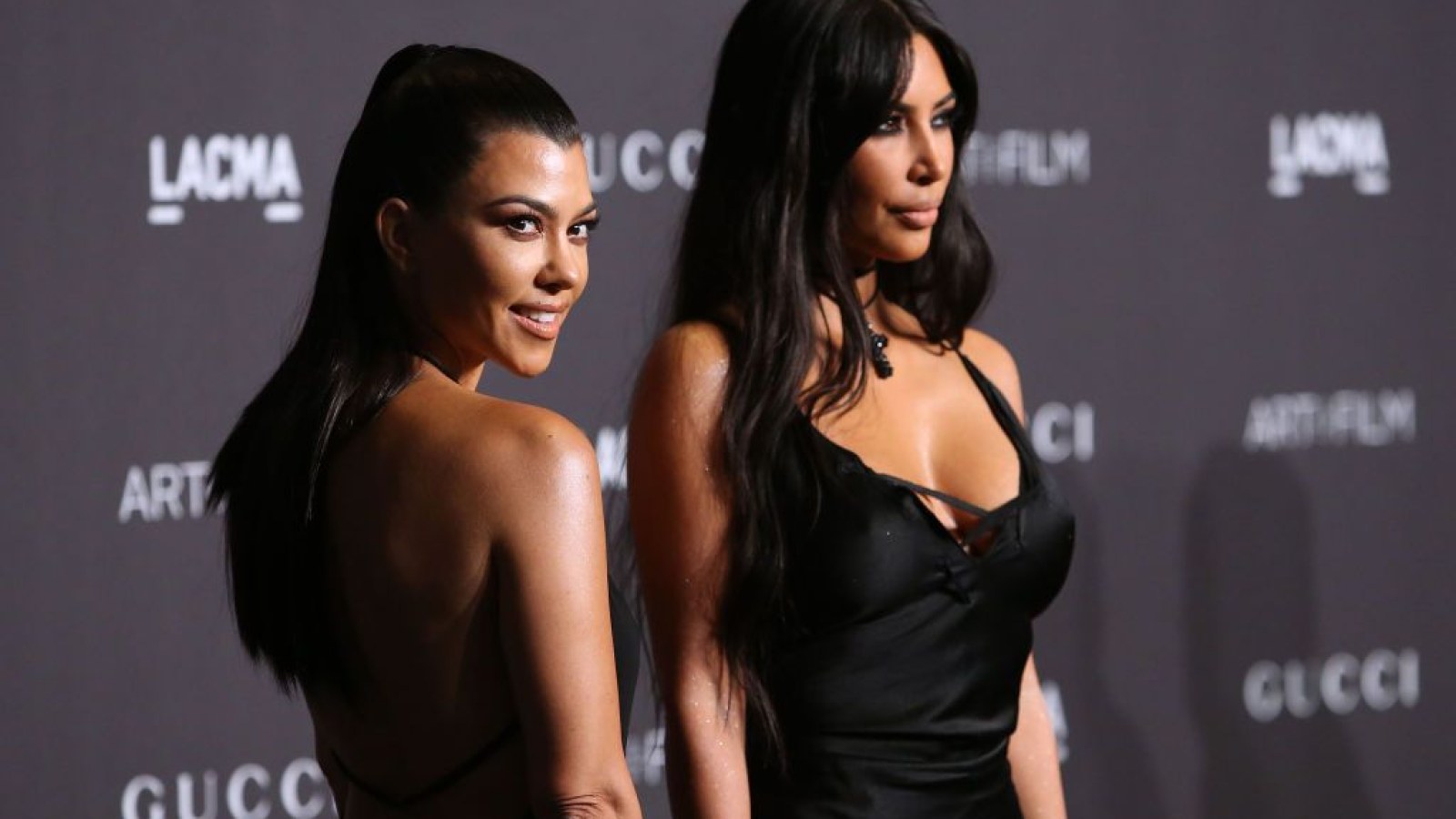 The Los Angeles Times says that Kevin Hart, two of the Kardashian sisters, Sylvester Stallone, and NBA player Dwayne Wade were among the celebrities accused of drought restriction violations the most in Southern California, which is in its third year of a drought.

The Las Virgenes Municipal Water District, which serves wealthy cities in the San Fernando Valley like Agoura Hills, Calabasas, Hidden Hills, Westlake Village, and unincorporated areas of Los Angeles County, sent "notices of exceedance" to more than 2,000 customers, according to records from the water supplier that were obtained by The LA Times.

Residents have been getting this notice since December 1, 2021, when they use more than 150% of their water budget more than four times, a water district spokesman told Insider.

But some of the celebrities who are accused of breaking water restrictions have spent more than 500% more than they had planned.

Two of Kim Kardashian's properties in Hidden Hills went over budget by about 230,000 gallons.

A 1.86-acre property owned by Kourtney Kardashian near Calabasas went over budget by about 101,000 gallons.

Insider asked for a comment from a Kardashians representative, but they didn't answer right away.

Dwayne Wade and his wife, actress Gabrielle Union, own a house in Hidden Hills.

In May, they used 489,000 gallons of water, which was more than any other customer.

In a statement to The LA Times, the couple said that the usage was due to a problem with their pool, and that they are working hard to fix the problem.

The couple told The LA Times, "We have been doing everything we can to fix the situation and will continue to go to great lengths to do so. We replaced all the parts of our pool system that had to do with water flow and leaks. We also switched to artificial grass and plants that don't need as much water. We will keep working with the city and the water company to make sure that this doesn't happen again."

Sylvester Stallone and his wife, Jennifer Flavin, own a 2.26-acre property in Hidden Hills that went over budget by 544%, or 230,000 gallons.

Stallone's lawyer, Marty Singer, told The LA Times that the numbers "mischaracterize and misrepresent the situation regarding the water use at my client's property."

Singer said that "500 mature trees" on the property could die if they didn't get enough water.

"My client has been acting responsibly and taking charge of the situation. They have let grass die and use a drip irrigation system to water other areas. They also told the city about the big trees, and they are waiting for the city to do an inspection and tell them what to do next "The lawyer wrote to The Los Angeles Times. "I'm sure that all of the bigger homes in the area have the same problems. So, I hope that my client won't be singled out unfairly in the story just because he is well-known."

When asked for a comment, Stallone's lawyer didn't answer right away.

In the Las Virgenes Municipal Water District, each household has its own water budget.

In addition to putting a surcharge on the water bill, the third penalty involves putting a flow restriction device on the property.

"This restrictor stops your irrigation system from working at all," McNutt said. He also said that 70% of the water used in the United States goes to outdoor landscaping.

McNutt says that about 7.3% of the customers in the district are on a list to get the restrictor device.

But because the district doesn't have enough money, it only puts in 20 devices a week and starts with the "worst water users."

Most of California is in a "severe drought" right now, which means that fire season will last longer, trees are "stressed," and wildlife diseases are getting worse, according to the state government's website.

This is also not the first time that celebrities accused of drought restriction violations by using a lot of water during a drought and been called out for it.

In 2015, when there was a shortage of water, Jennifer Lopez and Barbra Streisand were among the famous people who were asked about how they watered their lawns.

Kylie Jenner also had to pay the Las Virgenes Municipal Water District $100 in 2015 because she used too much water.