Brock O'Hurn - The Big Man Bun With A Big Heart 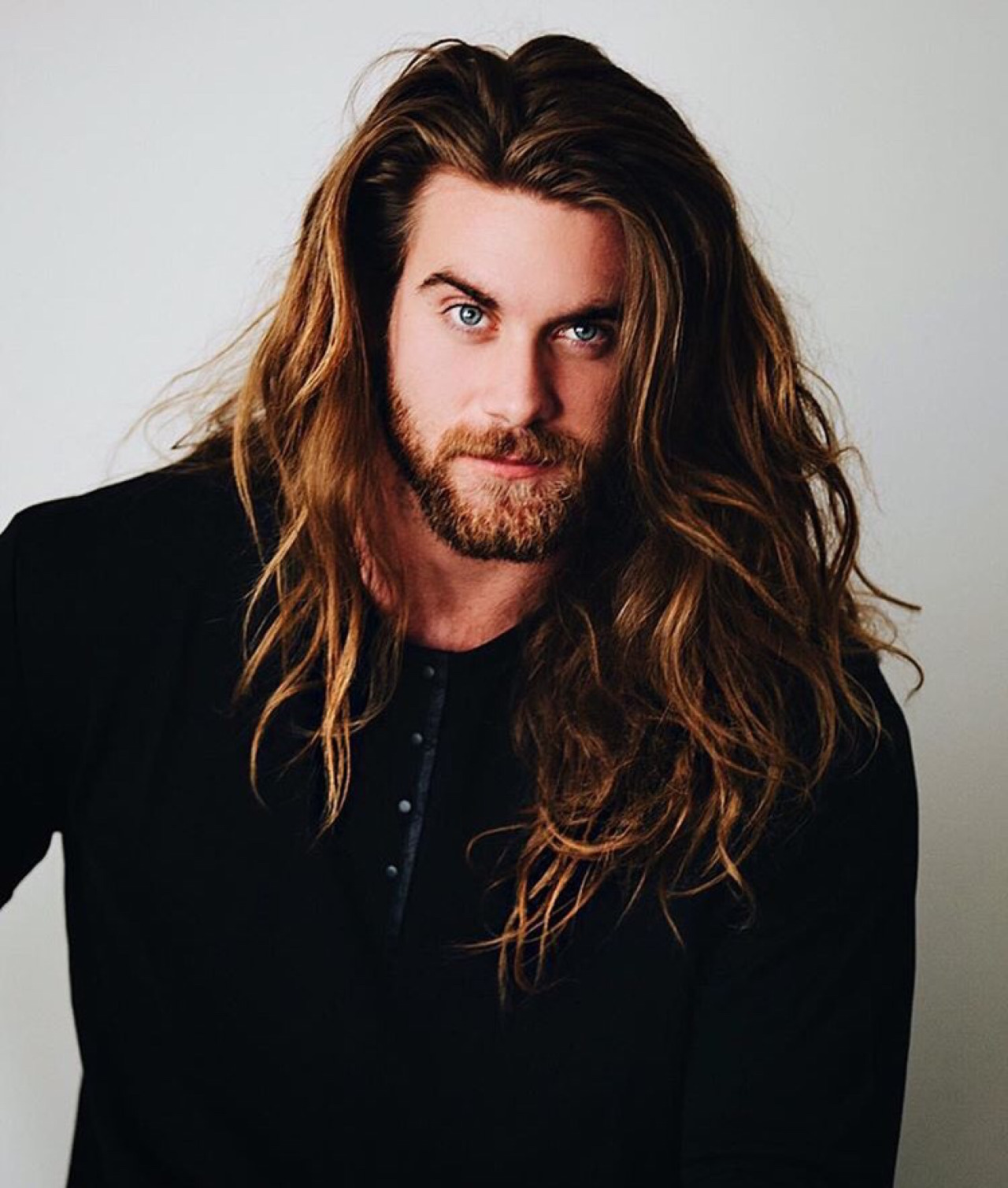 In what seemed like instant fame after his video went viral, Brock O'Hurn had always wanted to be a celebrity and worked hard to achieve what he has right now.

Brock O'Hurn is one of the most fashionable, tallest, and skilled celebrities in the United States. He enjoys acting in movies in addition to his passion for physical training. In films, he has demonstrated his incredible acting abilities. Brock is also famous as an Instagram celebrity in many parts of the world. 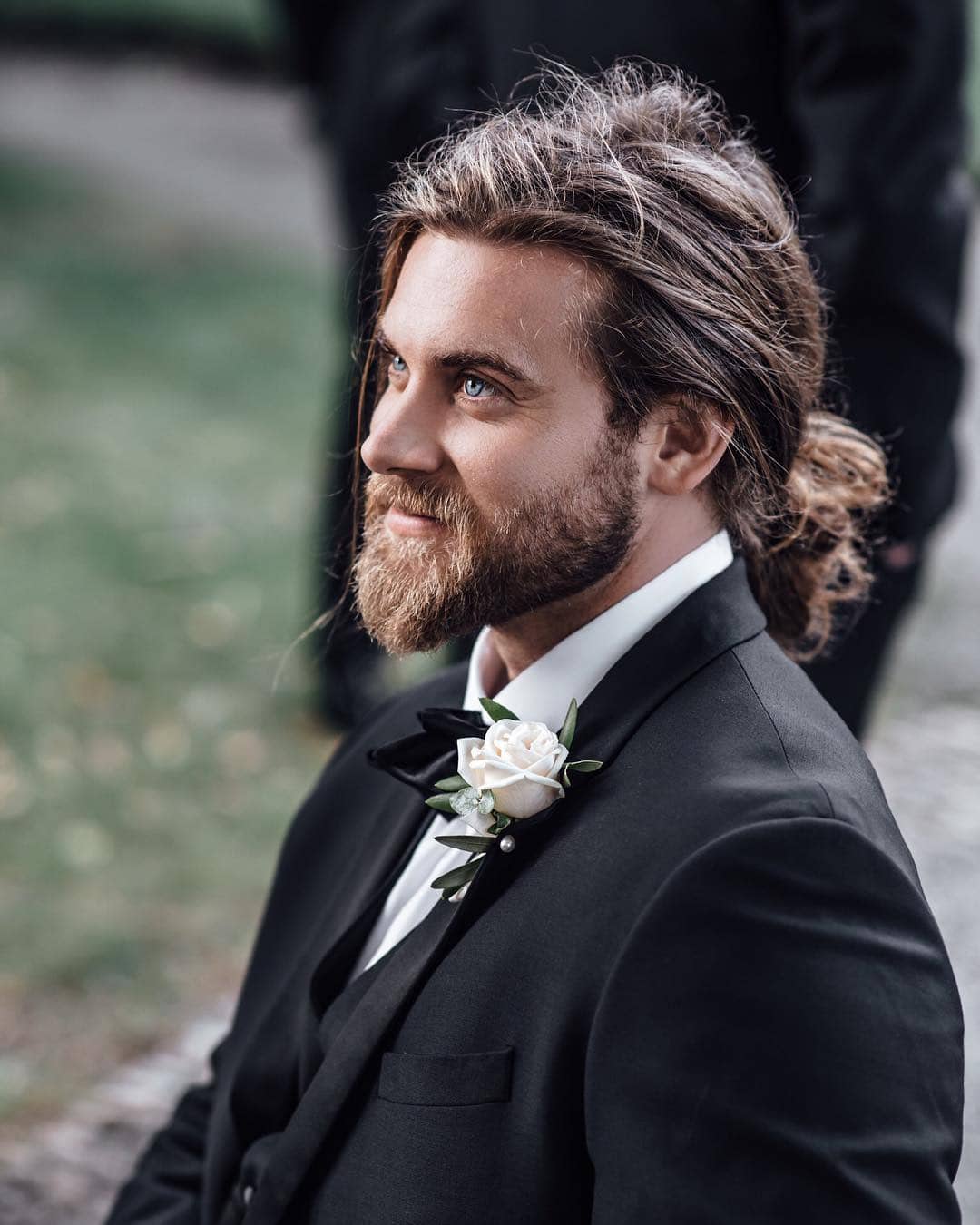 Brock O'Hurn wearing a suit at his best friend's wedding

O'Hurn, a well-known model, was born into a warm family. However, when he was nine years old, his parents, Adam Hurn and Paige Hurn divorced. Drake, Dagan, Aspyn, and Carly are his four siblings, and their mother, Paige, raised them all in Southern California.

Brock makes it a point to spend time with his mother when he is not working. In an interview with Vulkan, he was asked who has taught him the most, and O'Hurn instantly answered, “My mother. She showed me by example how strong a woman can be. She single-handedly raised 5 children and showed me how powerful women are.”

Brock O'Hurn Was Bullied For Being Tall And Lean 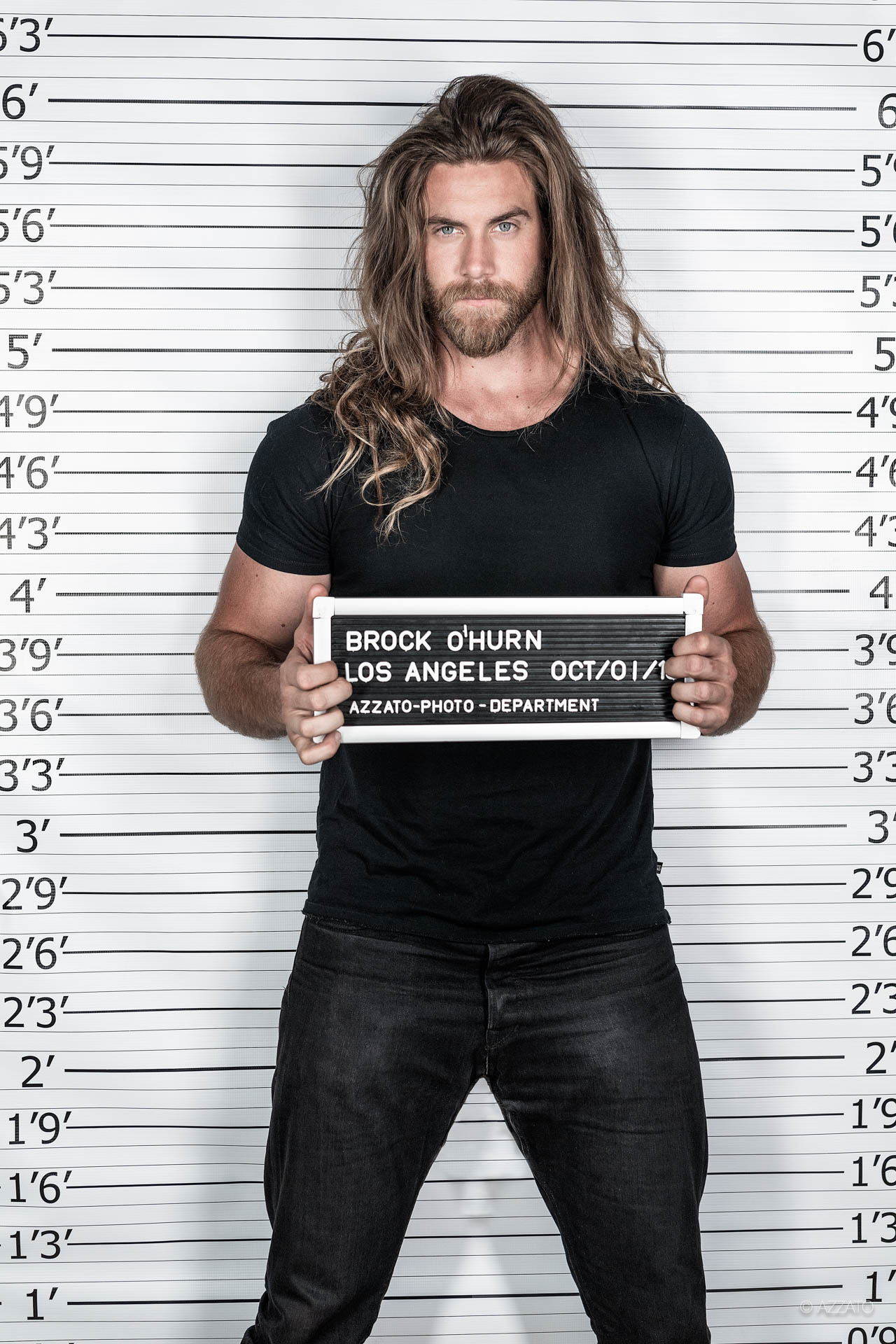 Brock O'Hurn posing for a mugshot for My Name is Josy

Other kids used to make fun of him because of his height and body stature. He was bullied for being so tall and lean. Because of this, he decided to strengthen his body to a healthy weight. He began body-building sessions and enhanced his muscle-building diet. Brock also started weightlifting in high school.

Brock O'Hurn's journey truly began when he realized he wanted to be an actor at the age of twelve. He would never forget this moment after starring in his debut play as 'Jack' from Jack and the Beanstalk.

“I was shy growing up and scared out of my mind walking out.” he explained. "But the audience was mine at that moment and all I wanted was to give them a good show."

That's exactly what he did. That was the moment he'd remember for the rest of his life and utilize it as a source of inspiration and motivation.

The talented actor has been in a number of television shows and films, and he continues to work on new projects on a daily basis. Additionally, he not only starred in the film 'The Resort'but also produced it.

As an artist, all he wants to do is make an impression on people. “I hope to create content that moves people,” he said. "To use my art to tell stories that matter."

When he was asked what are his goals for the next five years he enumerated, “1. Launch my app I’m working on. 2. Direct at least 5 films 3. Get booked as a series regular on a major show 4. Help raise awareness for animal conservation and endangered species 5. Be the best version of myself I can.” 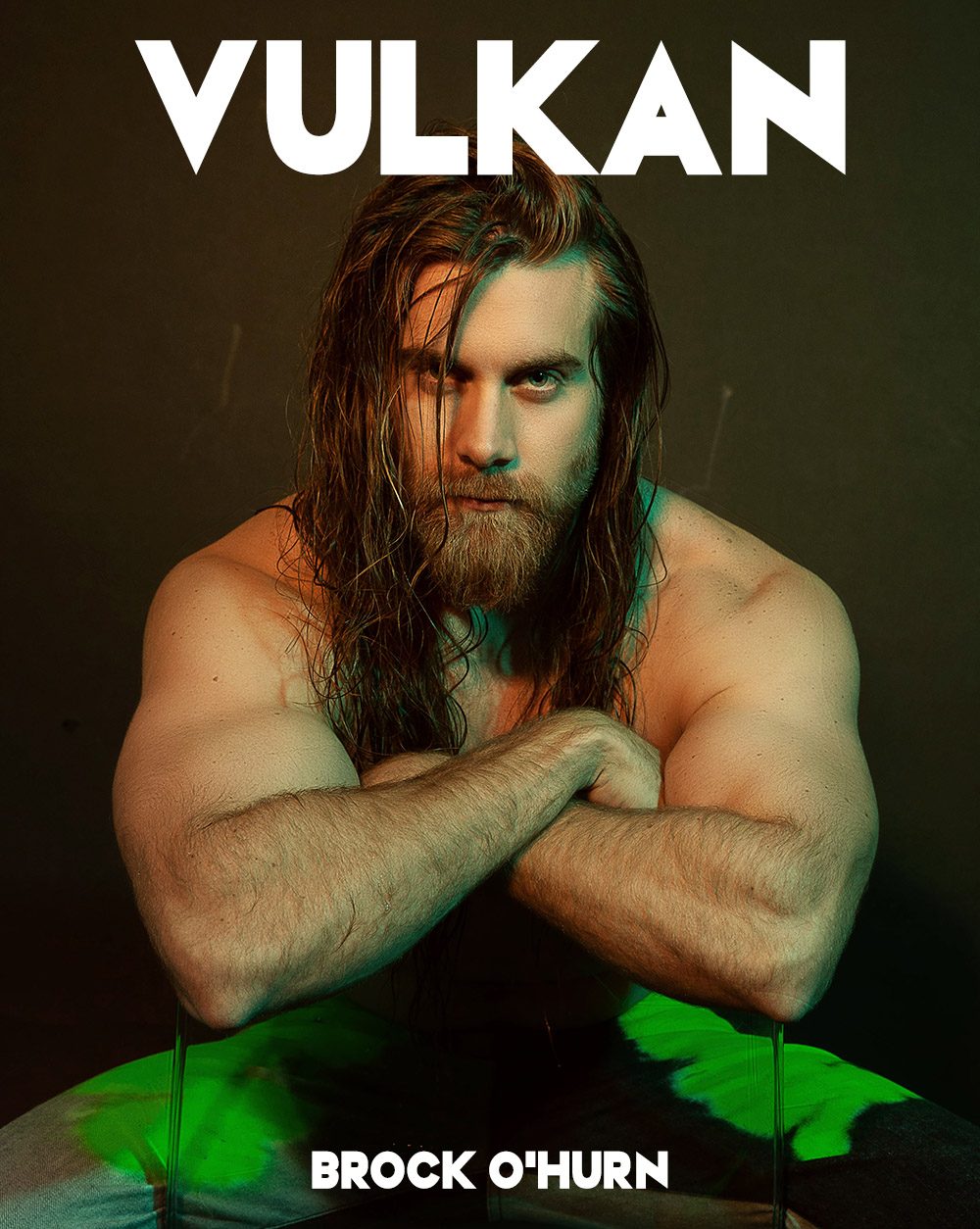 Brock O'Hurn posing and flexing his arms for Vulkan magazine

Brock O'Hurn had success in the film, television series, commercial advertising, and modeling industries. He has an estimated net worth of $300,000 after working so hard.

The man-bun guy also wants to start his own film franchise.

Does Brock O Hurn have a twin brother? O'Hurn has four siblings namely Drake, Dagan, Aspyn, and Carly. However, he has no twin brother or twin sister.

How Old Is Brock O'Hurn?

Where Is Brock O'Hurn Now?

Brock O'Hurn is now in Los Angeles working as a personal fitness trainer.

How Did Brock O'Hurn Get Famous?

O'Hurn rose to fame around the world thanks to his Instagram account, where he was praised for his height, and physique, and for popularizing the man bun.

Brock O'Hurn is a big man with a big, warm heart. He inspires people to think positively and tap into their greatest selves. May he continue to spread warmth and kindness!