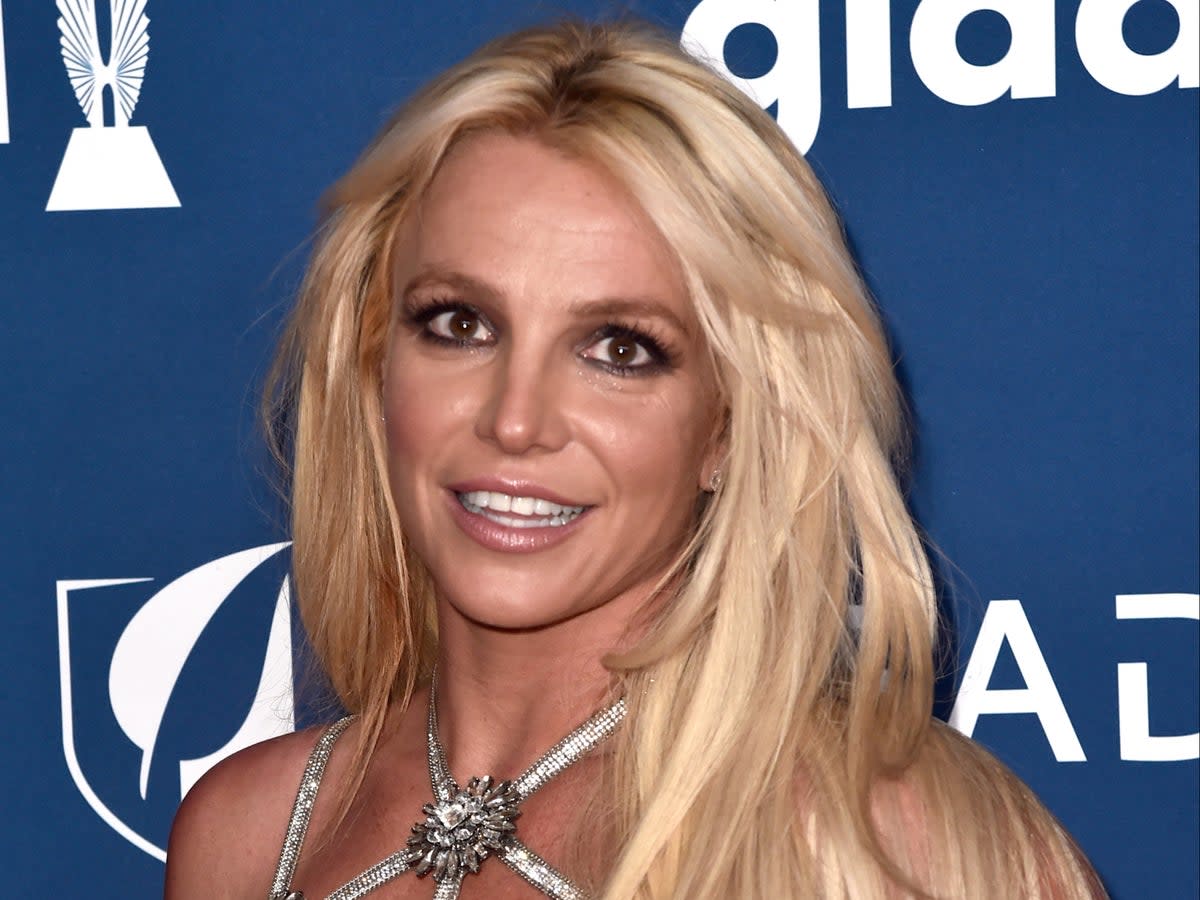 Britney Spears dropped 20-minute video on YouTube in which she makes some shocking claims about her guardianship.

Spears put up a YouTube video, which is now private, in which she talked about the #FreeBritney movement and how it helped her get out of jail.

“They had to let me go. Because the Free Britney campaign came out with all the pink t-shirts I saw on the morning shows and I think by my fans knowing by heart that something was up,” she said.

Spears also talked about how the conservatorship, which was put in place after a number of public meltdowns, had been planned ahead of time.

“A woman introduced the idea to my dad and my mom helped him follow through and made it all happen. It was all set up. There was no drugs or alcohol in my system. Pure abuse,” she said.

Britney Also Revealed When She Began To Fight Back

Spears started the video by saying that she felt the need to tell her story when she woke up the morning of the recording.

She seemed to confirm that she had talked to Oprah Winfrey about an interview, which was a rumor that had been going around.

"I think it's kind of silly that you can get paid to tell your story." She also said, "I'm here just to be open to others and try to shed light on — if anyone out there has ever gone through hard times, or whatever — just to shed light on it so that person doesn't feel alone. Because I know exactly how that feels."

"For some reason, I began to feel alive again. When I started making Glory, the fire in my eyes came back. "I started to feel better about myself, and when I did, people were like, 'What's going on, she's talking up a bit more?'" she said.

"I think that with confidence comes enlightenment, which makes you think better. They didn't want that at all. I just had to play this part and act like everything was fine."

Spears also said in 2019 that she was put in a facility against her will.

"They killed me in every way. They got rid of me. "My parents gave me up," she said. I was a robot. How hard I worked was crazy."

Spears ended the YouTube video, which was just an audio clip, by saying that she's had "lots of offers" for big tell-all interviews to share her story, but she's not interested.

"It's more than just a sit-down interview for me," she said. I'm telling you this because I want you to know that I'm just like you. I do feel like I've been hurt, but how can I fix this if I don't talk about it?

Spears also promoted her new song with legendary musician Elton John, which came out on Friday.

"Right now, I have a great song with one of the smartest people alive, and I'm so thankful. But if you're an introvert weirdo like me who often feels alone and you needed to hear a story like mine today to know you're not alone, know this: My life hasn't been easy, and neither have yours.

In 2008, Spears was put under the care of a conservator.

This meant that she could no longer make her own business or personal decisions.

The singer had said before that those in charge forced her to use birth control.

Since Britney was released from her conservatorship in November, the singer has been posting on social media about how happy she is to be free of it.

After a judge said she could leave the guardianship, she put out a statement thanking fans for their support.

It's a long confession, but Britney Spears talks about everything in her 20-minute video, which is more than we can cover in this post.

We all know that Britney eventually got out from under the conservatorship, and now she's telling her story her way.

And we know it's not over either.