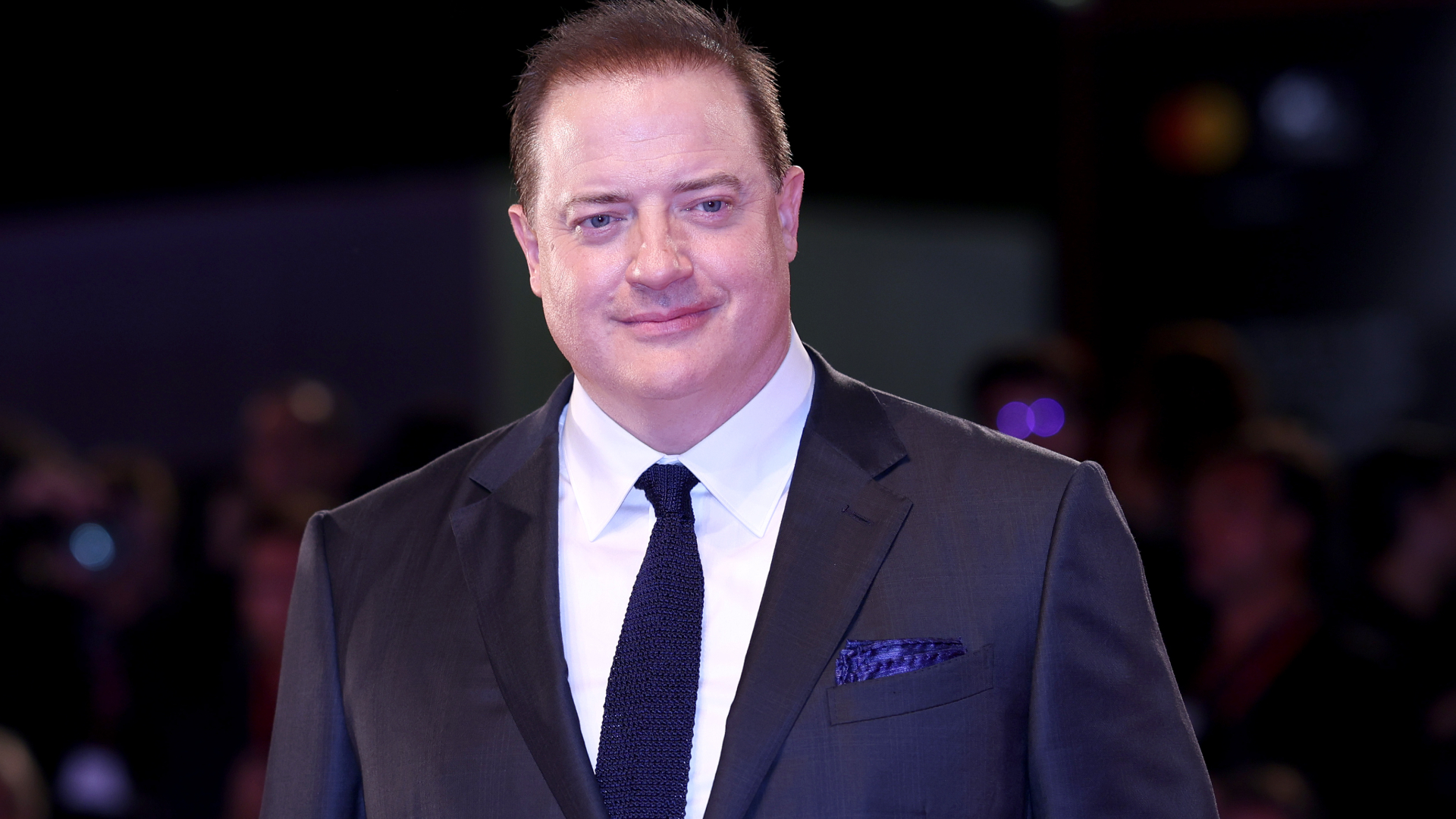 The actor is back in Hollywood, and his performance in "The Whale," which reportedly got a six-minute standing ovation at the Venice Film Festival, is already on the minds of those who are thinking about the Academy Awards. A video that was shared on social media showed Brendan Fraser gets emotional with tears in his eyes as the crowd cheered.

The premiere of Brendan Fraser's new movie, The Whale, on September 4 seems to have made quite an impression. It looks like people not only liked the movie as a whole, but they also really liked Fraser's performance as the main character, and they told him so.

Brendan Fraser Gets Emotional After Applauses From His Movie

When the credits rolled on the Darren Aronofsky drama, in which Brendan Fraser plays a 600-pound gay man who is stuck in a wheelchair, the actor was overcome with emotion.

People like Phoebe Waller-Bridge, Nick Kroll, and Hillary Clinton staffer Huma Abedin were seen inside the Sala Grande Theatre. Abedin was sitting a few rows behind Fraser and cried as much as he did. Variety says that many other people in the theater pulled out a handkerchief during the film's heartbreaking final scenes.

During the applause, Fraser gave Aronofsky a hug more than once. At one point, he tried to leave the theater, but the cheers were so loud that he stayed longer and took a bow.

In 'The Whale,' Brendan Fraser plays a man who is very overweight and has trouble getting back in touch with his 17-year-old daughter, who is played by Sadie Sink of 'Stranger Things.'

Hong Chau, Samantha Morton, and Ty Simpkins are also in the cast. The movie is based on Samuel D. Hunter's play of the same name. Aronofsky took Hunter's play and turned it into a movie.

Fraser wore a prosthetic suit that added anywhere from 50 to 300 pounds to his weight so he could play the main character in the movie. The actor spent up to six hours a day in the makeup chair to become the character completely.

In an interview before the film's premiere in Venice, Fraser said about his prosthetic suit,

"It was cumbersome, not exactly comfortable. The torso piece was almost like a strait jacket with sleeves that went on, airbrushed by hand, to look identical as would human skin, right down to the hand-punched hair."

Fraser told reporters at a press conference in Venice that when he wore the prosthetic suit, he found muscles he didn't know he had.

"I even felt a sense of vertigo at the end of the day when all the appliances were removed; it was like stepping off the dock onto a boat in Venice. That (sense of) undulating. It gave me an appreciation for those whose bodies are similar. You need to be an incredibly strong person, mentally and physically, to inhabit that physical being."

Fraser had a small part in Steven Soderbergh's "No Sudden Move" last year, but "The Whale" is a huge comeback for the actor because it's his first lead role in a movie since "Breakout" came out on DVD in 2013.

Martin Scorsese's western for Apple, "Killers of the Flower Moon," is next on Fraser's list. Warner Bros. has decided not to show his part as Garfield Lynns/Firefly in the DC tentpole "Batgirl" because the movie won't be coming out.

Brendan Fraser, known for his roles in movies like "George of the Jungle" and "The Mummy" series, gets emotional when his movie "The Whale" got a six-minute standing ovation at the Venice Film Festival.

Even more heartwarming is the fact that Fraser didn't usually try for Academy Awards when he was a top-billed actor before all the hard times he went through. Even though he wasn't necessarily a bad actor, he didn't often show up in dramas. He was in a few, but none of them were universally well-liked, or if they were, it wasn't because of how he played the role.

After people saw The Whale, the story going around is that Fraser's performance should get him a nomination for an Academy Award. If he gets one, it would be the perfect ending to what has already been a heartwarming story of a comeback.