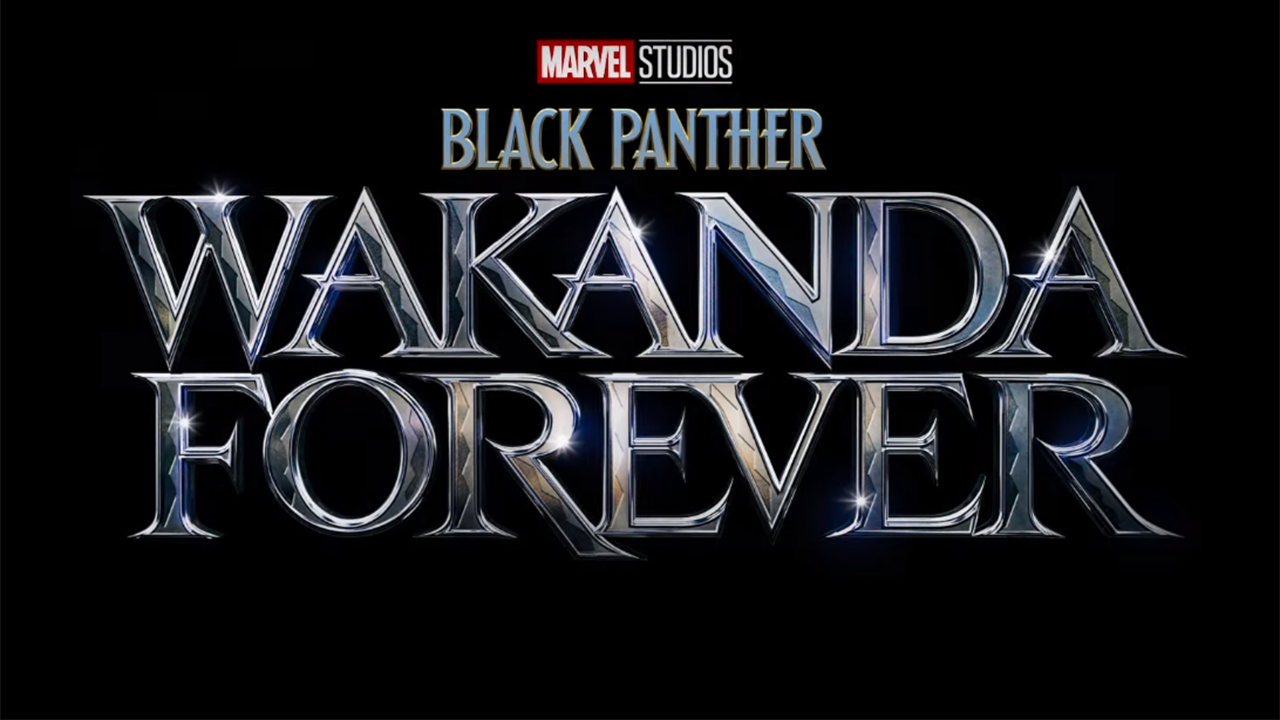 The superhero sequel, Black Panther Wakanda Forever box office opened to a huge $181 million in the United States, making it the biggest November opening of all time and the second-biggest opening of 2022 so far, right behind Doctor Strange in the Multiverse of Madness, which opened to $187.4 million.

It easily beat the DC superhero movie Black Adam, which is now in its fourth weekend, and took the weekend crown.

This weekend, people from all over the world went to see the Marvel Studios movie Black Panther: Wakanda Forever. It sold an estimated $330 million worth of tickets and set a November record in the United States and Canada.

Overseas, the Marvel and Disney tentpole opened with $150,3 million, giving it a global start of $331,3 million, which is as much as DC's Black Adam made in its first three weeks. Overall, Europe did well.

Wakanda Forever also had the best opening ever in Nigeria, where the film's first showing in Africa took place.

Even though Wakanda Forever didn't open in the U.S. with as much money as Coogler's Black Panther did in 2018, it's still doing a lot of business. According to Comscore, it's the 13th biggest opening in U.S. history, and all but one of the 13 are Disney or Marvel movies

After a rough fall, theater owners couldn't have been happier to see the sequel's name on the sign.

Walt Disney Co., which is in charge of distributing movies, said that the sequel to 2018's Oscar-nominated hit Black Panther made about $180 million from Thursday night to Sunday.

That was the most money ever made by a movie that opened in November, beating the $158.1 million made by The Hunger Games: Catching Fire in 2013.

From Wednesday to Sunday, Wakanda Forever made about $150 million outside of the United States. It ranked as the top-grossing Hollywood release in all markets.

The results helped movie theaters, which have been struggling to get back to the level of ticket sales they had before the pandemic. The domestic total ranked as the No. 13 movie debut of all time.

Chadwick Boseman played King T'Challa in the first Black Panther movie. It was the first superhero movie with a mostly Black cast. Over the course of its run, the movie made $1.3 billion at box offices around the world. It was also the only superhero movie to ever be nominated for best picture at the Oscars.

Boseman died of cancer in 2020, just before filming was supposed to start on Wakanda Forever. This meant that Marvel had to change the story. The studio decided not to give the role of T'Challa to anyone else.

Instead, writer and director Ryan Coogler made a new movie about T'Challa's younger sister Shuri (Letitia Wright), his mother Queen Ramonda (Angela Bassett), and other women who step up to help lead the grieving nation.

Critics of the movie said that Marvel did a good job of paying tribute to Boseman and making the movie interesting even though the main character had died. The movie was liked by 84% of movie critics and 95% of people who saw it, according to reviews on the Rotten Tomatoes website.

Bock said that when one of the first showings of Wakanda Forever took place in his town, the theater was packed with people. He said,

I hadn’t seen that for months.

Comscore says that as of Sunday, tickets sold in the U.S. have brought in $6.5 billion so far this year. That is 33% less than in 2019, before the pandemic. The problem is a thin slate of films, Bock said. Many Hollywood studios are still having trouble with production delays caused by COVID.

In 2022, there will be 37% fewer wide releases than in 2017. To boost ticket sales, theaters are looking forward to Disney's Avatar: The Way of Water in December and a bigger number of movies in 2023.

The sequel to Black Panther made $180 million over the weekend, making it the biggest opening in November in the US. The previous record was set by The Hunger Games: Catching Fire in 2013 with $158 million.

At the time this was written, Wakanda Forever had made a total of $330 million around the world. But that opening in November isn't the only important event. Only Doctor Strange and the Multiverse of Madness, which made $187.4 million, had a bigger opening weekend in the US than this movie.