Inside The Successful Career Of Comedian Beth Stelling 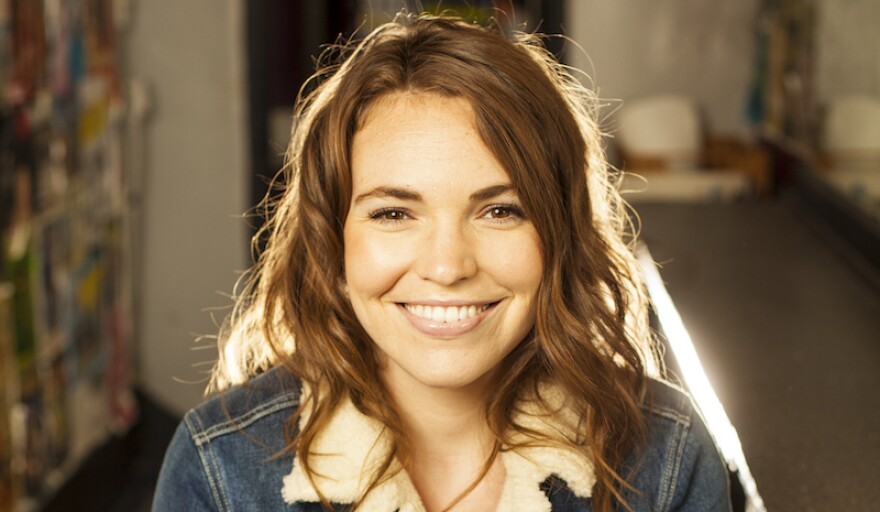 Beth Stelling - Personal storytelling is popular in comedy, and while it can be self-indulgent at times, Beth Stelling knows how to mix great joke-writing with her stories about her sex life and childhood.

Beth Stelling, a product of Chicago's stand-up nightclubs, has made a name for herself in the comedy industry through hard work and pure talent.

Where Is Beth Stelling From? 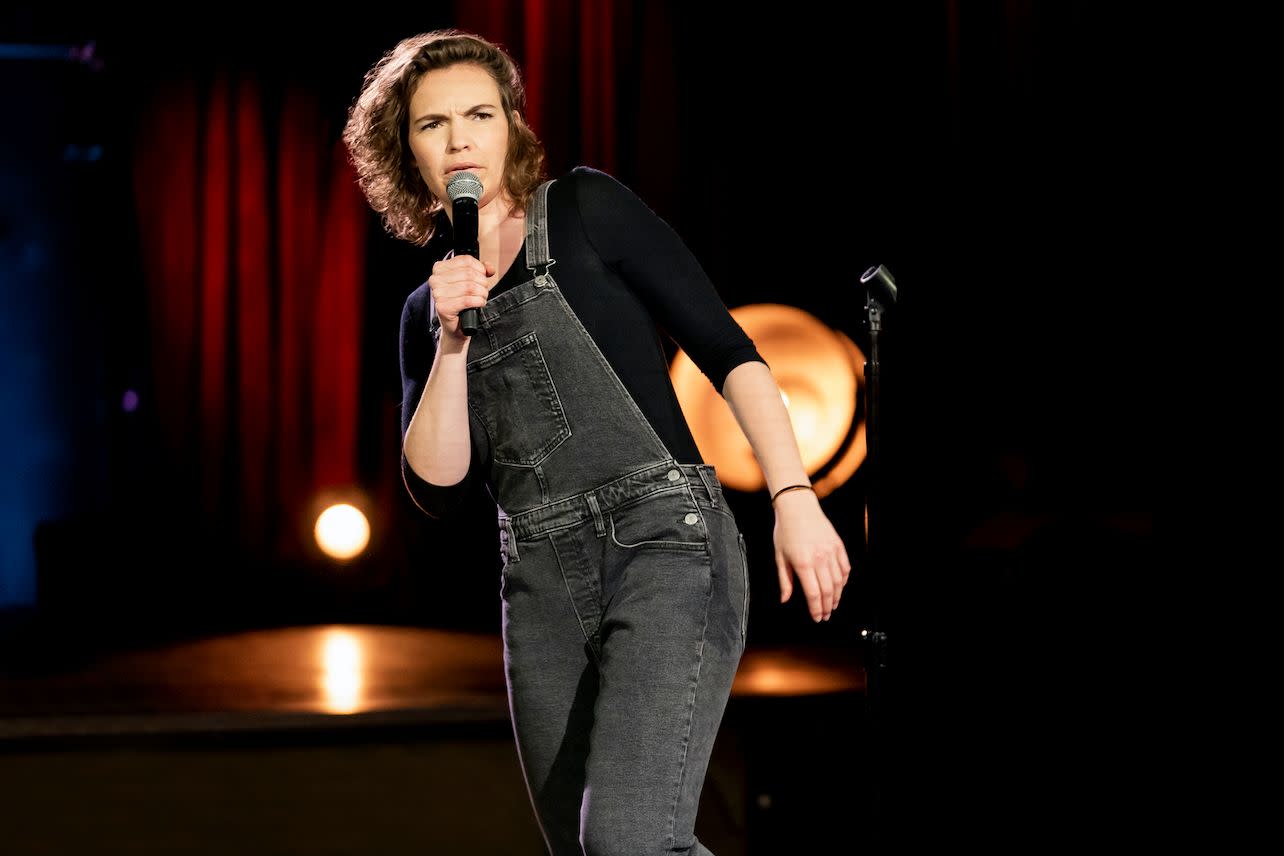 She relocated to Chicago after graduating in 2007, where she developed her skills and was crowned "Best Stand-up Comedian in Chicago" by The Chicago Reader in 2010. Beth moved to Los Angeles, where she made her late-night debut with Conan O'Brien on "Conan."

She began her career as a comedian in 2012, and after the publication of her debut comedy album "Sweet Beth," she became a household name.

Jimmy Kimmel Live!, The Meltdown with Jonah and Kumail, @midnight, Last Call with Carson Daly, The UCB Show, The Pete Holmes Show, and We Can Fix You are just a few of the shows Stelling has appeared on.

She performed a special on Comedy Central's The Half Hour in 2015, and her current comedy album Simply the Beth is available on iTunes and Amazon. It was considered one of the finest comedy specials of 2015 by Vulture. She also starred in the Comedy of SXSW special on Showtime.

Beth does stand-up comedy in clubs, colleges, and festivals. She has also appeared as a guest star on Amazon Prime Video's Red Oaks.

She also appeared in Rutherford Falls, a Peacock sitcom, as Ms. Fish in 2021.

Beth had a humble beginning before she achieved all the success that she ultimately deserves. During her freshman year at Miami University, she worked in a bagel shop. She worked again at another coffee shop when she moved to Los Angeles and was only starting.

Stelling startled her fans when she revealed her break-up story in an Instagram post after her great brilliant performance in "Simply the Beth." Stelling's supporters will never forget the details she boldly shared with them, even though the photo has already been deleted. In the now-deleted photos, Stelling's bruised legs and arms can be seen.

Beth opened her heart to tell everyone about her experience as a survivor of rape. During the duration of their relationship, which ended last summer, she was subjected to months of abuse. She exposed a history of sexual abuse from an ex-boyfriend, an undisclosed fellow comic later identified as Cale Hartmann, in an effort to raise awareness about the subject. 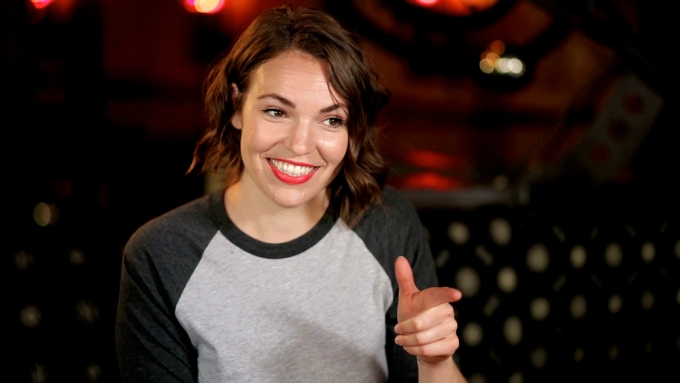 On the Miami University website, they featured Beth Stelling in their Advancement Awards section. On Beth's page, she quoted Charlie Kaufman who she said is a patron of the coffee shop she worked at in Los Angeles.

"'Say who you are. Really say it in your life and your work. Tell someone out there who is lost, someone not yet born, someone who won't be born for 500 years. Your writing will be a record of your time, it can't help but be. But more importantly, if you're honest about who you are, you'll help that person be less lonely in their world, because that person will recognize him or herself in you, and that will give them hope. And it's done so for me, and I have to keep rediscovering it; it's profound importance in my life. Give that to the world rather than selling something to the world. Don't allow yourself to be tricked into thinking that the way things are is the way the world must work and that in the end, selling is what everyone must do. Try not to.' Charlie Kaufman (screenwriter, director and patron of the coffee shop I worked at my first year in Los Angeles)"

How Old Is Beth Stelling?

In 2015, Beth Stelling has spoken out about the rape and domestic abuse she suffered at the hands of her unnamed ex-boyfriend.

Is Beth Stelling On Netflix?

Yes, Beth Stelling is featured on The Standups which is now available on Netflix. The Standups is a half-hour stand-up special series featuring six different comedians.

She struck rock bottom in her personal life in 2015, yet she emerged from the ashes like a phoenix.

Stelling didn't allow anything to get in the way of the goals she'd set for herself for a long time. She now works as a comedian, actress, and writer full-time.