Bear Grylls Military - Before His Survival And Outdoor Adventure 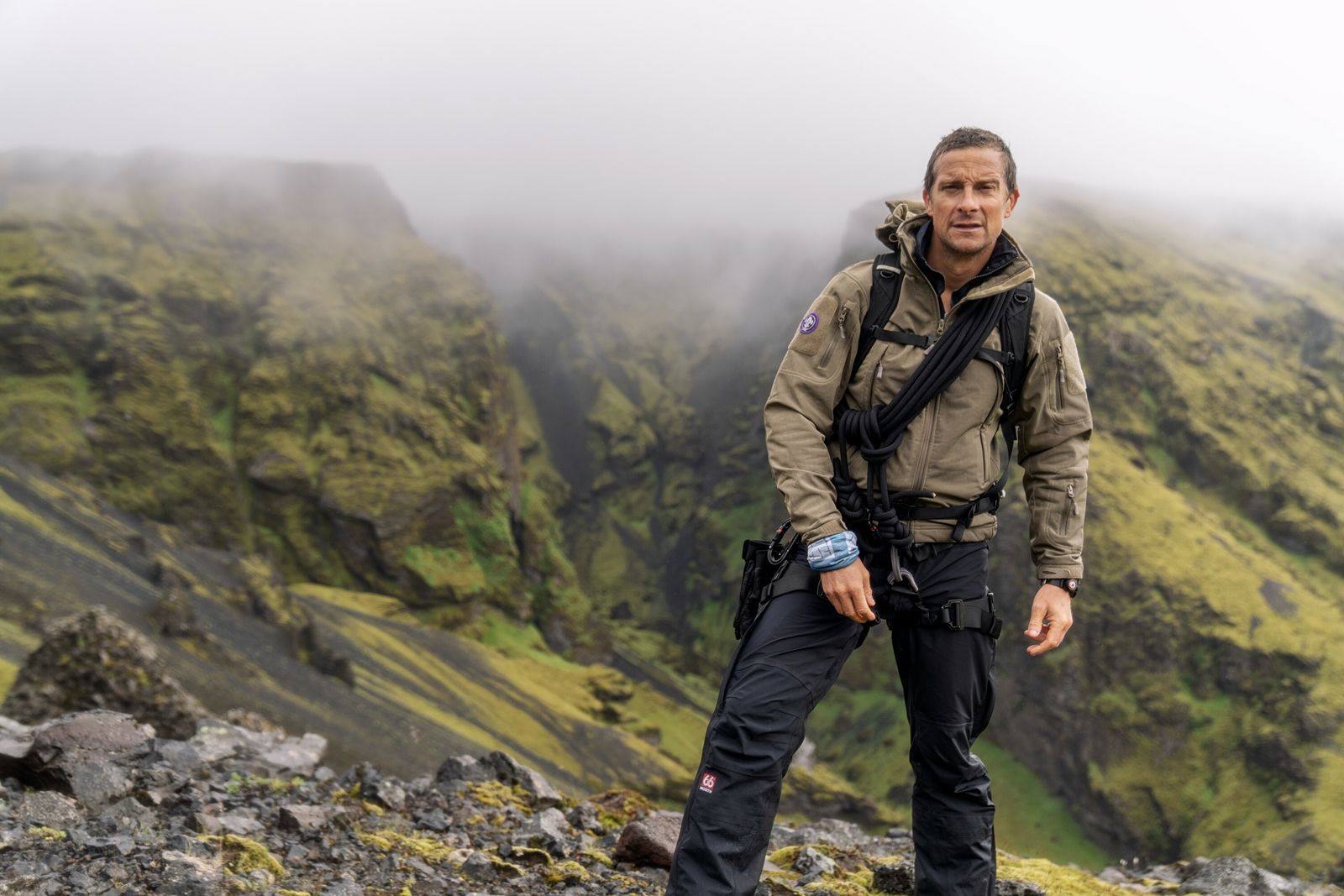 Bear Grylls military experience is what makes him a stronger person today. This man is one of the most well-known faces of survival and outdoor adventure around the world. Do you know him? If not, continue to read this article as we unfold his life story. We will also tackle why he is famous.

Who Is Bear Grylls?

Edward Michael Grylls is Bear Grylls' full name. He is an adventurer, writer, TV host, and businessman from Britain. He was born in London, England, on June 7, 1974. He lived in Donaghadee, Northern Ireland, until he was four years old, when he moved with his family to the Isle of Wight.

His father taught him to climb and sail when he was very young. He started skydiving when he was a teenager and got his second black belt in Shotokan karate.

He first came to people's attention when he went on a number of adventures. Then, his TV show Man vs. Wild (2006–2011) made him well known. He also appears in a variety of outdoor survival television shows in the United Kingdom and the United States, including Running Wild with Bear Grylls and The Island with Bear Grylls.

Grylls was named The Scout Association's youngest-ever Chief Scout of the United Kingdom and Overseas Territories in July 2009, at the age of 35, a position he has maintained for a second term since 2015.

When he was young, the British explorer took part in a martial arts program that taught him how to protect himself. The martial arts are a mix of different ways to fight for self-defense. They are deeply rooted in the cultures of many countries.

After learning martial arts for the first time, Grylls spent three years in the British Special Forces as a member of the 21st SAS Regiment. Many of the survival abilities he has that are so popular across the world were honed here, as he faced the worst elements of nature.

When Bear Grylls Was In The Military

Before confronting nature's ferocious powers in front of the camera, he initially served as a soldier, where he honed the attributes and skills he would need in the videos he would create. One of his adventurous videos is seen here.

Bear Grylls Makes Shelter to Keep Out Snakes and Mosquitos | Man vs. Wild

Before he was in shows like "Man vs. Wild," "Running Wild with Bear Grylls," and "Bear Grylls Wild Adventure," the actor from London served as a soldier for three years. Bear was part of the 21 SAS (Special Air Service) Regiment in the Territorial Services from 1994 to 1997.

During this time, he learned many of the survival skills that later appeared on his TV shows, such as desert and winter warfare, parachuting, combat survival, and climbing. He also deployed to North Africa twice, but his military career was cut short in 1996 when his parachute failed to open correctly.

Bear damaged three vertebrae in this Kenyan accident, and he spent months in and out of military treatment. Bear returned to his childhood passion of conquering Mount Everest once his military service ended. He finished the trip when he was 23 years old, just 18 months after he had a major back problem.

In 2004, following his military service, Bear was given the honorary rank of Lieutenant Commander in the Royal Naval Reserve. Bear was awarded another prestigious title in 2013. This time, he joined the Royal Marines Reserve as a lieutenant colonel.

Everyone in the world knows about the Special Air Service (SAS). Its men are well-known for their skills in covert surveillance, close-quarters combat, and rescuing hostages. The SAS was formed during WWII when small groups of soldiers were placed behind enemy lines in North Africa and Europe.

The Special Air Service (SAS) originated in North Africa's desert. In July 1941, it was established as 62 Commando to conduct small-scale attacks behind enemy lines.

This unit recruited its soldiers from the No. 7 Commando and was also known as the L Detachment, Special Air Service Brigade. Because a brigade was normally made up of roughly 5,000 troops, this moniker was a ruse intended to fool the enemy.

Bear Grylls is a wealthy British adventurer and author with a net worth of $25 million. Grylls rose to prominence with his television series "Man vs. Wild," which was renamed "Born Survivor: Bear Grylls" in the United Kingdom. At the age of 35, he was appointed the youngest-ever Chief Scout (leader of the Scout Association) for his passion for the outdoors and survival in the wild. Between 2006 and 2011, 73 episodes of Man vs. Wild were shown.

Grylls owns a modest private island hideaway in Wales, the United Kingdom. It is 20 acres in size and five miles offshore, with no power or running water. Amazing sea cliffs, seals, and dolphins surround it, and there is a small lighthouse close to the house.

Bear Grylls Remembers The 1st Time That He Paraglided Over The Summit | Bear Grylls: Man Vs Everest

Bear Grylls is one of the many people who have successfully climbed the summit of Mount Everest. In this documentary, he recalls the first time he tried to paraglide over the summit and how his life was saved on the way to the top of the mountain when he was climbing.

What Did Bear Grylls Do In Military?

From 1994 to 1997, he was a member of the Territorial Army, serving with the 21st Special Air Service Regiment. His duties included unarmed combat, desert and winter warfare, survival, climbing, parachuting, and explosives. Following his career change to that of survival instructor, he was twice sent to North Africa.

But even though his time in the SAS has made him one of the toughest people on TV, Bear says he almost didn't get into the Special Forces. He said, "I failed SAS selection the first time around. "People don't often realize that."

How Long Did Bear Grylls Serve In The SAS?

Bear Grylls served in the British Special Forces for three years as a member of the 21 SAS Regiment.

Grylls also appeared in seven seasons of the Discovery Channel's Emmy Award-winning Man vs. Wild TV series, which became one of the world's most-watched programs with an estimated 1.2 billion viewers. Since then, he has hosted more extreme adventure TV programs than anybody else on more global networks, including five seasons of the globally popular TV show Running Wild with Bear Grylls.

Grylls, on the other hand, is married to Shara and has three sons. They split their time between a houseboat on the Thames in London and a private island off the coast of Wales. Bear's life credo is simple: always be brave and compassionate, and never give up!