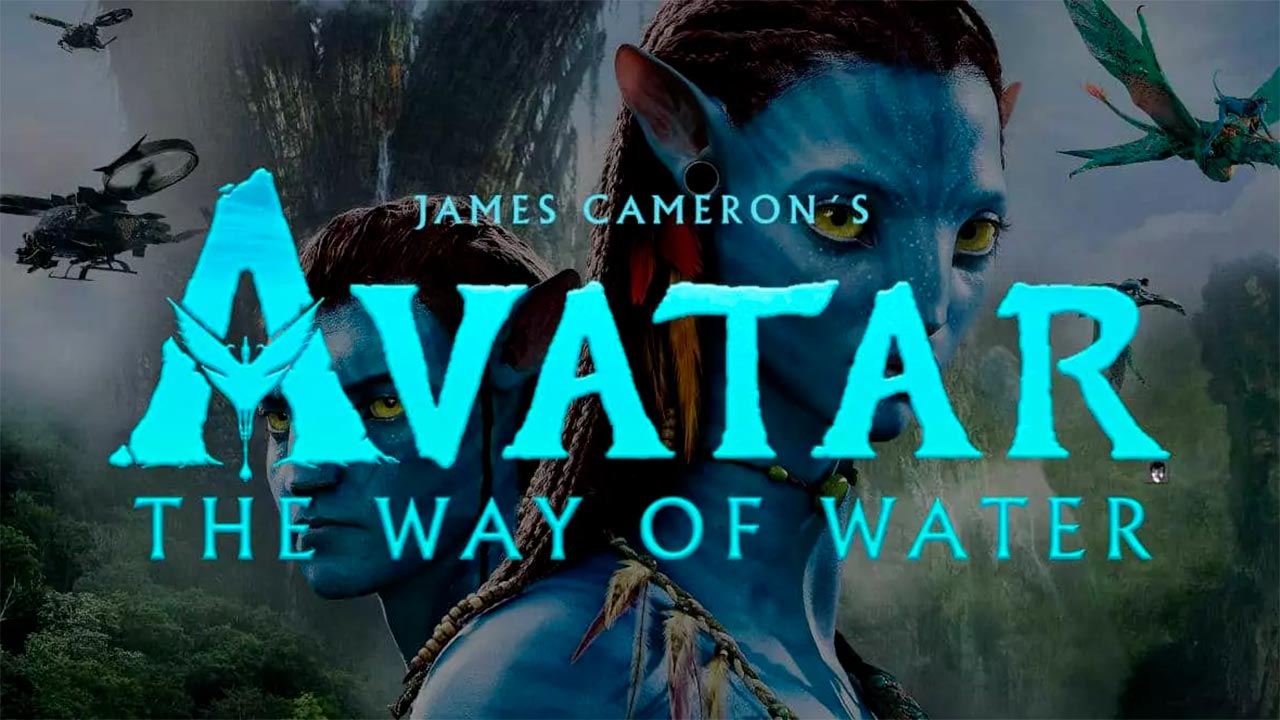 This weekend, James Cameron made movie history once again, as he has done many times before in his long and successful career. Deadline says that his long-awaited sequel "Avatar: The Way of Water" box office has now made more than $2 billion around the world.

James Cameron, who directed the movie, said that it needed to make at least $2 billion just to break even. The Way of Water came out at the end of December, 13 years after the first Avatar movie made the lush world of Pandora famous all over the world.

Disney thinks that The Way of Water made a total of $2.02 billion at the box office on Sunday. It's the sixth highest-grossing movie of all time after being in theaters for six weekends. About $1.4 billion worth of tickets has been sold in countries other than the United States and Canada.

The Hollywood Reporter said that the movie cost at least $350 million to make and market, but Disney hasn't said how much it cost. Studios and theaters share the money from ticket sales.

"Avatar: The Way of Water," from Disney, has made more than $2 billion around the world. This is the third James Cameron movie to reach this mark. Only the first "Avatar," "Avengers: Endgame," Cameron's "Titanic," "Star Wars: The Force Awakens," and "Avengers: Infinity War" have reached this goal.

The film has now joined that very exclusive box office club and has made it look almost effortless.

After the pandemic, it was hard for the box office to get back on its feet because people watched more movies at home and fewer movies made it to the big screen.

As the movie business gets better, movies like "The Way of Water" have shown that people want to see big blockbuster spectacles again. And a lot of people are willing to pay more for premium showings like IMAX or big screens, even though they cost more.

Even though "The Way of Water" didn't do as well as expected in China because of a rise in Covid cases and hospitalizations caused by the virus, it did very well in France, Germany, and Korea.

Avatar: The Way of Water's success has been helped a lot by how well it has done outside of the US. Deadline says that it has become the No. 1 film of all time in Austria, Lebanon, Slovakia, Mongolia, and Colombia, among other places.

In India, where it has made $57.9 million, it has become the biggest Hollywood film of all time. It did the best outside of the US in China, where it was the top movie for five weeks and made $229.7m.

But since the lunar new year holiday, a lot of new music has come out, and The Wandering Earth II has taken its place at the top of the charts.

The fact that the Avatar franchise has made $2 billion is a good sign for the next three movies in the series, which are set to come out over the next five years. It also meets Cameron's goal, which was that the movie needed to be the third or fourth highest-grossing movie ever just to break even. Dergarabedian said:

Keeping in line with Cameron’s ‘king of the box office world’ career trajectory it should come as no surprise that the justification for completion of the director’s vision for the world of Pandora is now undeniably assured and given the stamp of approval by enthusiastic fans around the globe.

No one knows for sure how much it cost to make the movie, but estimates range from $250 million to $350 million, not including marketing costs.

"The Way of Water" should keep making money at the box office because it doesn't have any direct competition until mid-February, when another Disney movie, "Ant-Man and the Wasp: Quantum Mania," comes out.

Avatar: The Way of Water is the sixth movie to make more than $2 billion at the worldwide box office. This means that it is moving up the all-time earnings charts.

According to Deadline, James Cameron's sequel to Avatar made a total of $2.024 billion on Sunday. This means that it is now higher on the list of highest-grossing movies than Spider-Man: No Way Home and Jurassic World.

This will make Cameron the director of three of the top four movies of all time. The first Avatar movie is number one with $2.9 billion, and Titanic is number three with $2.2 billion. Only Avengers: Endgame, which came in at No. 2 with $2.8 billion, broke the pattern.