Andrew Murstein Net Worth - Wealth Of The President Of Medallion Corp. 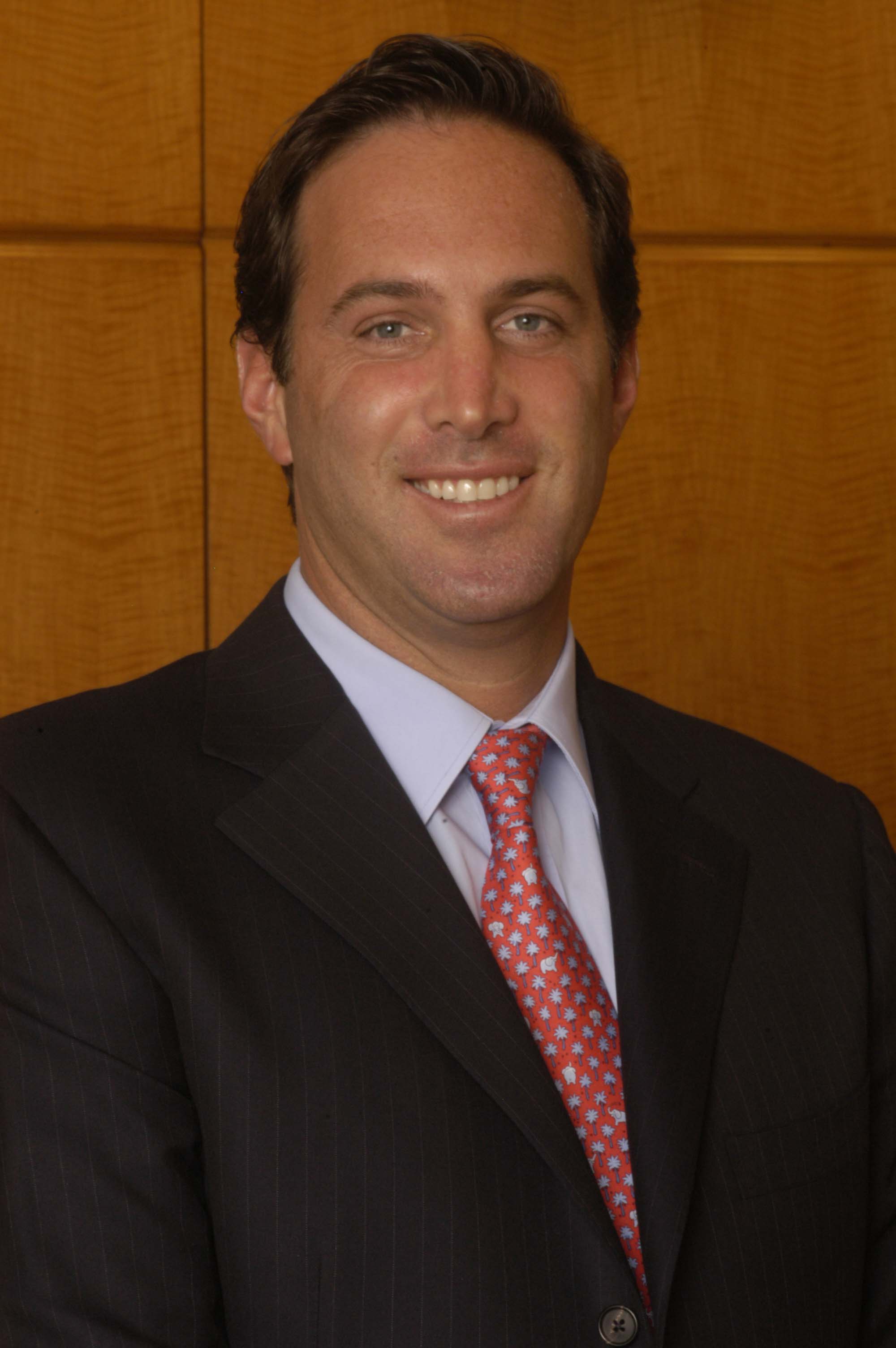 Medallion Financial Corp., an investment firm trading on the Nasdaq under the ticker MFIN, was founded by Andrew Mead Murstein, who also serves as the company's president, board member, and largest shareholder (changed from TAXI on May 11, 2016).

MFIN and its forerunners have put over $5 billion into businesses across the United States. Over the past decade, MFIN has returned an average of 21% annually, dividends included. Governor Andrew Cuomo appointed him to the Javits Center Board in 2013.

Andrew Mead Murstein was born to Alvin and Aileen Murstein in Roslyn, New York. Leon Murstein, whose family is from Germany, moved from Argentina to the United States, got a job as a taxi driver in New York, and paid $10 for one of the city's first taxi medallions in 1937.

The family then bought hundreds of medallions for as little as $10 each. At their most expensive, medallions cost over $1,300,000 each, but they now sell for about $850,000 each. Most of Murstein's medallions were sold in 2012 and 2013 before Uber and Lyft changed the prices of taxi medallions.

Murstein is married to Barbara Lynn Rudnick, and they live in New York City with their two children, Kimberly and Matthew.

Murstein is a big sports fan and is often seen at his table at the very exclusive Rao's Restaurant, where he often eats with Academy Award winner Leonardo DiCaprio and Hall of Fame baseball player Hank Aaron, or in the front row at Madison Square Garden and Yankee Stadium, often with other big names.

Murstein is also said to have given his son an amazing bar mitzvah party in 2015. Guests included Governor Andrew Cuomo, Hank Aaron, and Nicki Minaj, who performed for an hour.

Murstein entered taxicabs early. His father, hired by his grandpa in his Queens-based taxi business, took young Andrew to the taxi garage to collect medallion rentals from taxi drivers at the end of their shifts. Murstein learned not to accept drivers' excuses, such as a baby being delivered in the cab.

Andrew's father and grandparents possessed almost 500 medallions. In the 1970s, no banks would finance their sale, so they started lending. Immigrants were too hazardous for banks to lend. They didn't understand immigrants or taxi medallions. Medallion has lent almost $3 billion to taxis without a loss.

After graduating from Tufts University and New York University, Andrew Murstein worked on Wall Street for several years, including at Salomon Brothers, where he learned about equity funding. Medallion Funding went public after he joined full-time in 1990.

Murstein successfully listed Medallion Financial Corp., the parent company of Medallion Funding, on the Nasdaq under the symbol MFIN in 1996. The industry leader has sponsored thousands more in Newark, Cambridge, Philadelphia, Chicago, Boston, and New York City. Taxi loans are just one aspect.

Murstein, Hank Aaron, Mario Cuomo, and Jack Kemp, now deceased, founded a special-purpose acquisition company (SPAC) in 2008 to buy a professional sports team. The SPAC bid for the Chicago Cubs and other sports properties, but none had the ideal blend of profit potential and risk avoidance.

Murstein, Richard Mack, and Jim Brown bought the Major League Lacrosse Long Island Lizards in 2012 and renamed them the New York Lizards. Hofstra University, on Long Island, won the MLL championship for the third time in 2015.

How Old Is Andrew Murstein?

Andrew Murstein was born on June 29, 1964 and is 58 years old. Since 2020, he has been President and Chief Operating Officer of Medallion.

What Is The Salary Of Andrew Murstein?

Andrew Murstein's total pay at Medallion is $3,113,020. He is the President and Chief Operating Officer of Medallion, so he gets paid for both of those jobs. There are no higher-paid executives at Medallion.

What Does Medallion Do?