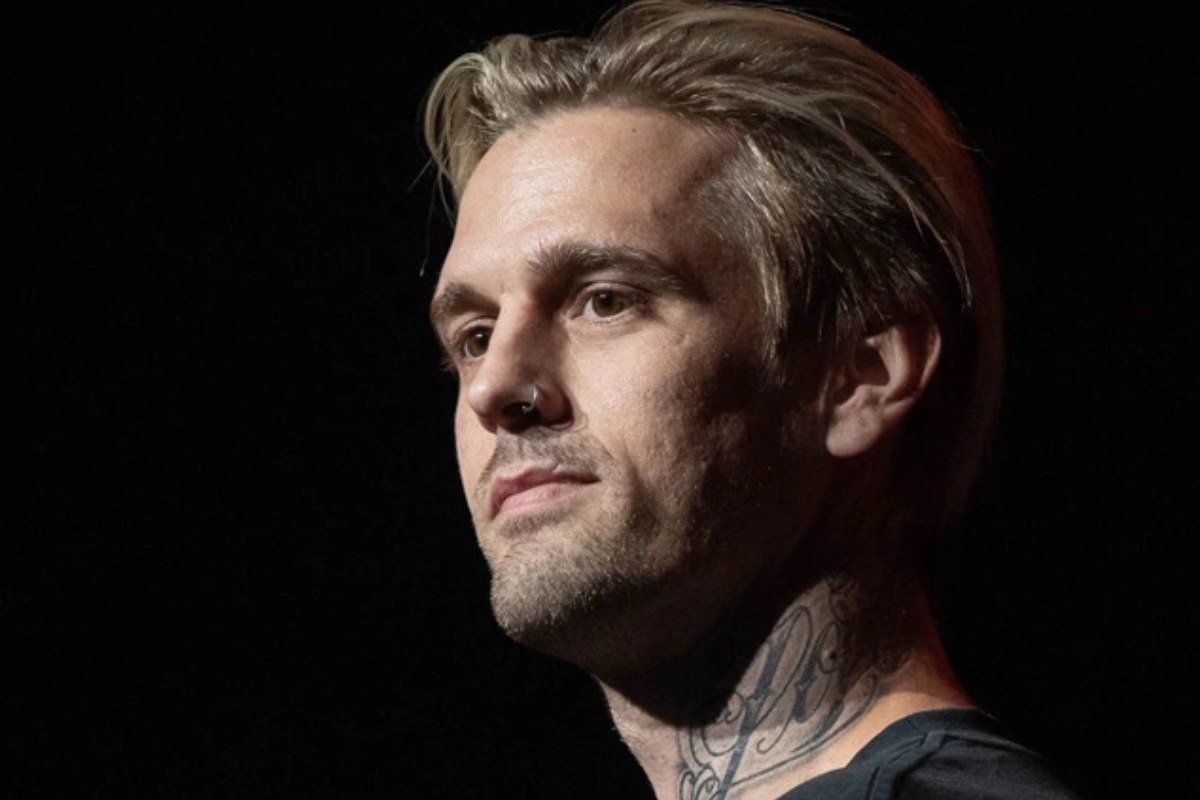 Aaron Carter dies at 34 last Saturday. He was a pop singer whose first album "Aaron Carter" came out in 1997 when he was only nine years old. His brother, Nick Carter, was a member of the Backstreet Boys.

Alejandra Parra, a Los Angeles County Sheriff's deputy, confirmed that officers were sent to Carter's home in the 42000 block of Valley Vista Drive at 10:58 a.m. in response to a call about a suspicious death.

Aaron Carter Dies At 34 In His Home

TMZ said that Carter's body was found Saturday morning in his bath at his home in Lancaster, California. PA said that members of his team confirmed that he had died.

Right now it's a really bad time, we're trying to figure out what happened and what the cause of it was. We're just as upset as everyone and hope that fans can give thoughts and prayers to his family.

TMZ also said that Los Angeles County police arrived at the scene around 11:00 local time (18:00 GMT) after getting a report of someone drowning. Carter started his career by opening for the boy band Backstreet Boys on a number of tours and concerts. He also had a successful solo career.

In the late 1990s and early 2000s, he sold millions of copies of his four albums. He released his first album when he was only nine years old. Aaron's Party (Come Get It), his second album, came out in 2000 and sold three million copies.

It had songs like "I Want Candy," "Aaron's Party (Come Get It)," and "That's How I Beat Shaq" as singles. After the album came out, he went on the Oops!... I Did It Again tour with the Backstreet Boys and Britney Spears.

Carter switched to rap as he got older. He also performed in Broadway musicals and on the American TV show Dancing With The Stars. He had a lot of problems. He went to rehab more than once and filed for bankruptcy in 2013 because he owed millions of dollars in debt, most of which was from taxes.

He also got into trouble with the law several times for having drugs and driving recklessly. He told the Daily Mail earlier this year that he didn't want to be seen as a "train wreck" anymore.

I am not how some people try to paint me. If somebody wants to call me a train wreck, well I've been a train that's been wrecked multiple times and derailed by many different things.

Carter's son Prince was born in 2021, and The Hollywood Reporter says that earlier this year, Carter went to rehab to try to get custody of him. When Carter's death was announced, Prince's mother, Melanie Martin, said in a statement that she was still in the process of accepting this unfortunate reality.

Your thoughts and prayers are greatly appreciated.

New Kids on the Block, who were also popular in the 1990s, paid tribute to Carter by saying that they were "shocked and saddened" by his death. Other famous people in show business who rose to fame around the same time as Carter also posted messages remembering the singer.

Hilary Duff said that Carter had a "charm that was absolutely effervescent," and Tyler Hilton said that hearing about his death was "heartbreaking."

Aaron Carter died on Saturday. He was famous at a young age as a singer and TV host. He was also the younger brother of Backstreet Boys star Nick Carter. He was 34.