With the 24-hour news cycle and rich people as they are, scandals hit us so fast these days that no one can keep track.

In fact, it's hardly surprising these days to learn that yet another celebrity has been involved in a sex scandal.

That is why in this article, we will cover the 5 celebrity sex tape scandals that almost everyone has forgotten about.

Let us refresh your mind with a list of the most scandalous scandals and how those involved moved on from them.

Before we get into the list of celebrity sex tape scandals, let us explain why they are both scandalous and popular with the public.

Sex is a very intimate act that is usually kept between all parties involved private.

However, there are times when people want to "spice up" their romantic relationships.

There are numerous approaches you can take, one of which is to create a home movie starring you and your partner.

However, in the world of show business and celebrity, keeping anything private, especially a sex tape, is difficult.

Celebrity sex tapes are intriguing because they have the power to make or break whoever appears in them.

In some cases, sex tapes have catapulted celebrities to new levels of celebrity.

They can, however, harm celebrities' reputations.

Here is the list of the five most scandalous and talked about celebrity sex tape scandals.

Most of these tapes have been forgotten by fans which is why we are here as it would be fun to refresh your memory. 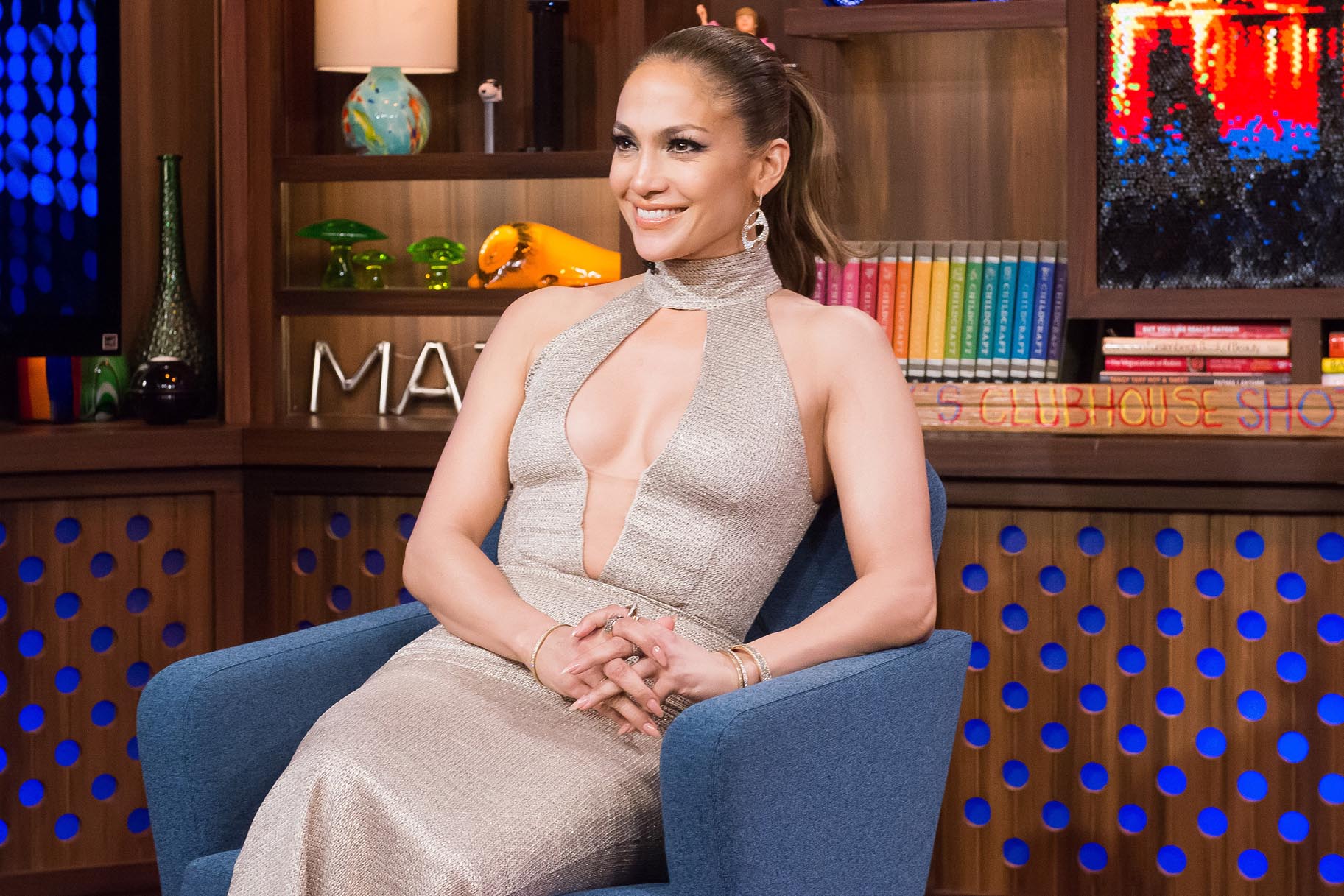 The singer and actress shot an intimate video with her then-husband, Ojani Noa, at the end of the 1990s.

In an effort to exact revenge on the young star, the ex-husband threatened her to reveal the compromising recording at the end of their relationship.

Lopez won the case despite the fact that the video was never published.

Between her success as a pop star and her meteoric rise in the film industry, it didn't take long for J.Lo to put her sex tape behind her.

Because the tape was never made public, she was able to quickly move on from the scandal and return her focus to her career. 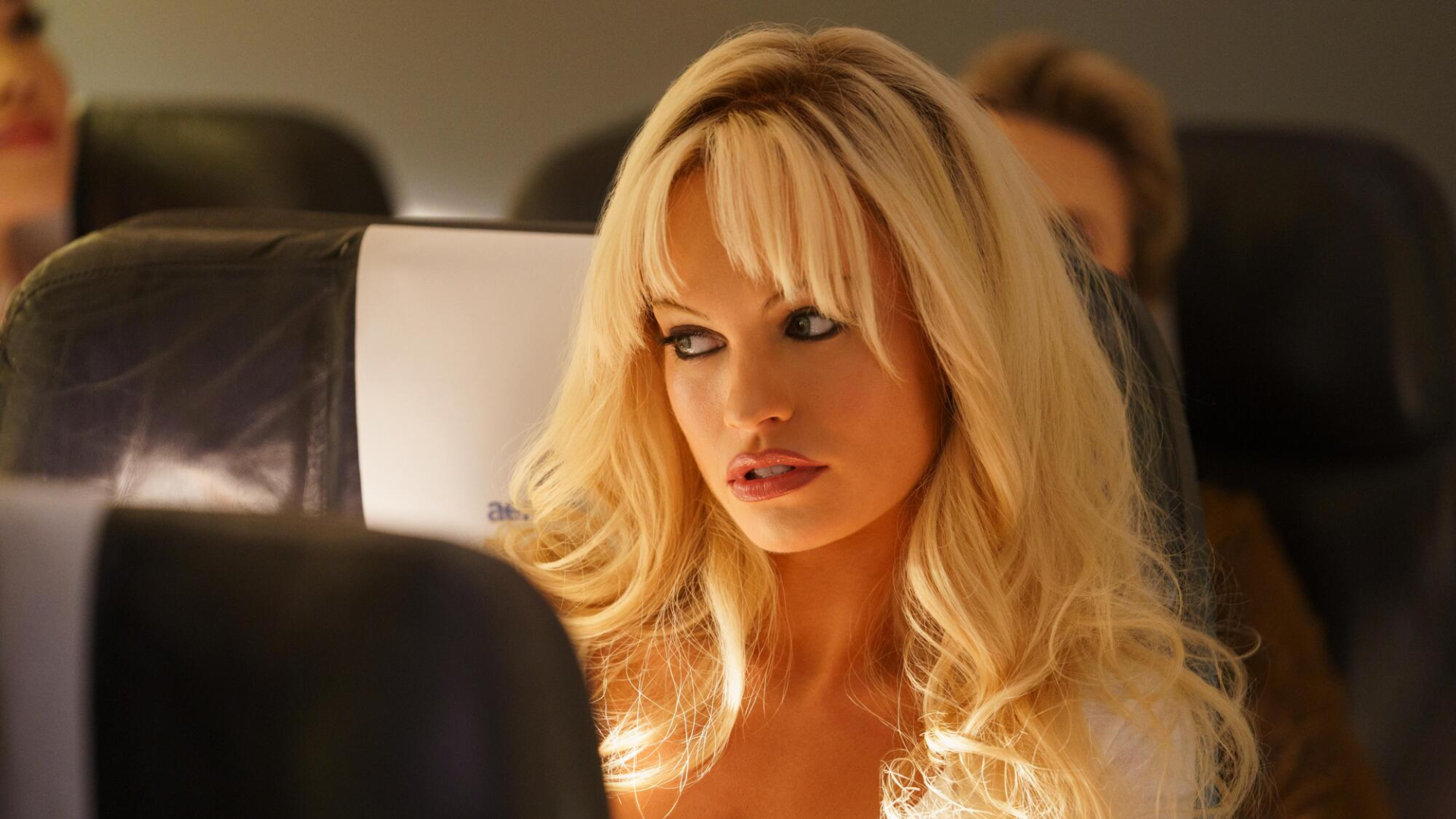 Pamela Anderson can be credited with starting the sex tape frenzy in 1995.

The actress collaborated on an intimate recording with drummer Tommy Lee, who would later become her husband.

According to the Pam & Tommy mini-series, the couple hired Rand Gauthier, an electrician, who stole the videotape from the musician's safe and posted it online.

The media attention was so intense that the band was propelled to the top of the Guinness Book of Records ranking for the most downloads.

This experience, however, did not keep the Baywatch star from becoming embroiled in a new scandal in 1998, when a second sex tape was released without her knowledge.

Pamela Anderson reformed her image in response to the leak of these tapes.

Instead of being known solely for her dream body, she began to advocate for causes close to her heart, such as animal defense campaigns with PETA and advocating for a new vegetarian lifestyle. 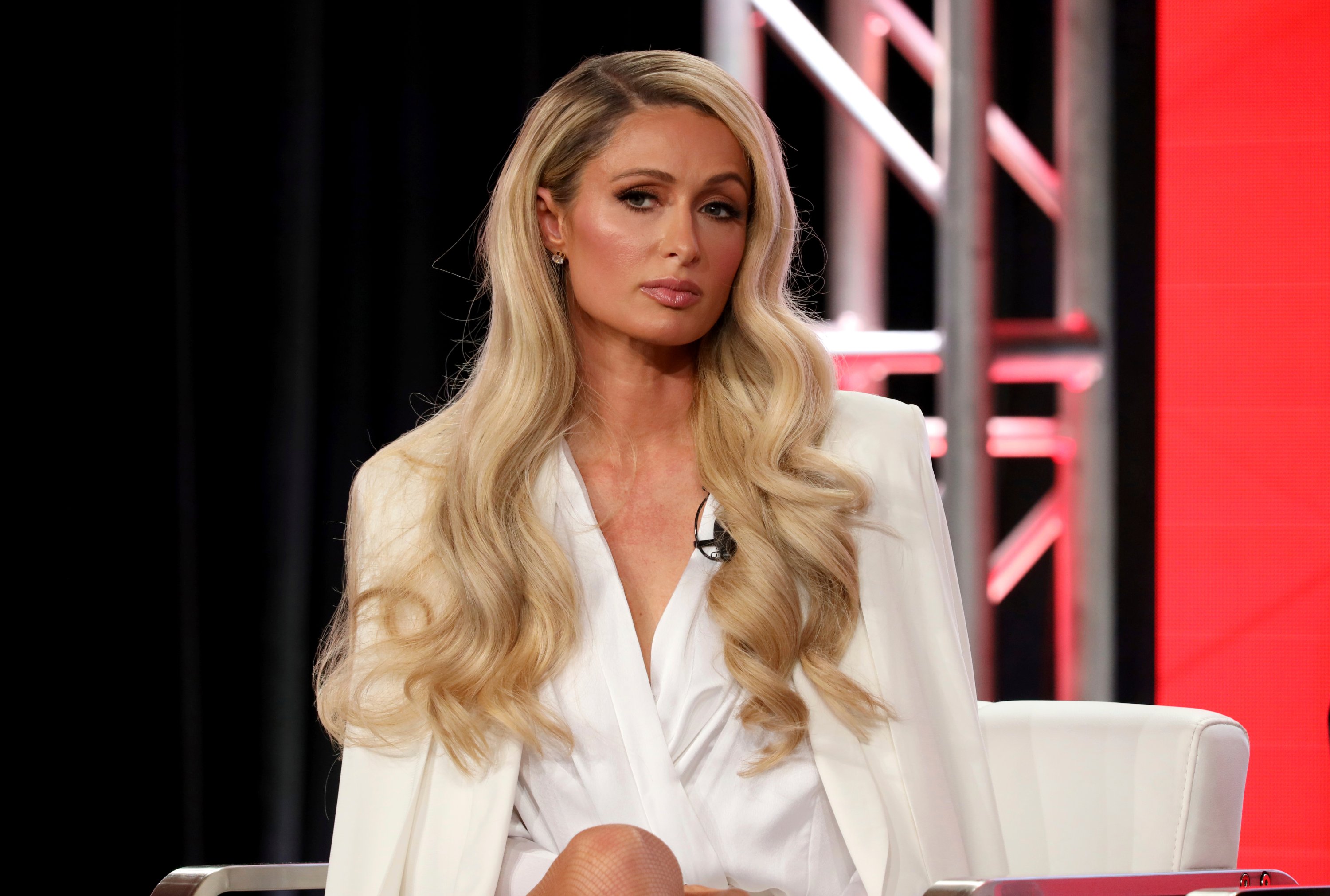 Paris Hilton, the 23-year-old heiress to Hilton Hotels, filmed a sex tape with her boyfriend at the time in 2004, which was produced by Rick Salomon.

The tape, titled "One Night in Paris," quickly went viral and followed Hilton for years.

When the tape was leaked, Solomon and Hilton sued each other as well as the company that distributed it.

She won the trial and received $400,000 in damages, which she donated to charity.

Following the controversy, Hilton worked hard to improve her image in a variety of ways.

She experimented with singing, DJing, modeling, and acting.

As a socialite and fashion icon, Hilton is now infamous for embodying the iconic style of the early 2000s. 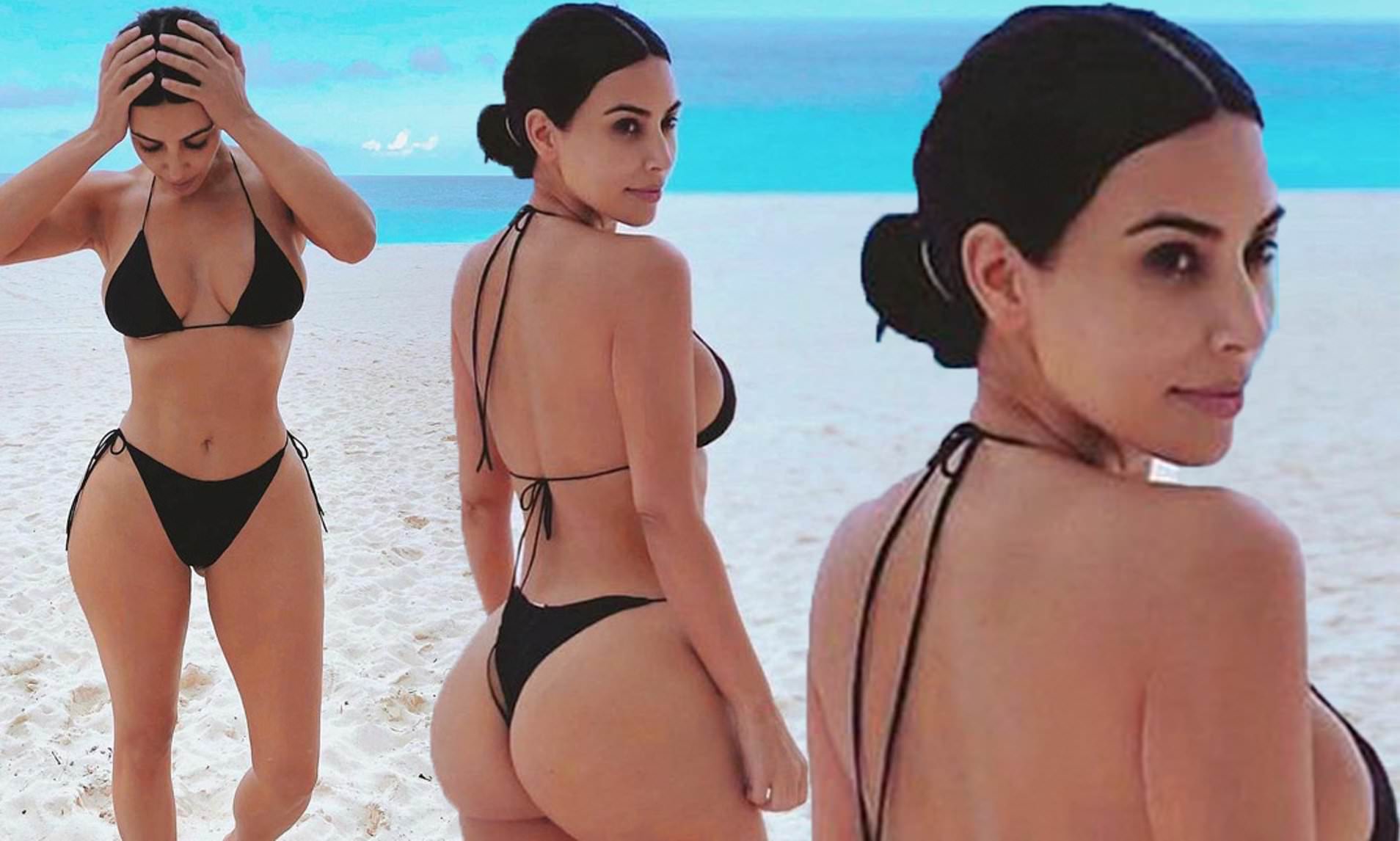 Kim Kardashian wearing black bikini while at the beach

Kim Kardashian shot an explicit video with R&B singer Ray J in 2003, before the Kardashians became one of the world's most famous families.

Four years later, in 2007, this video was streamed online, causing media hysteria and catapulting Kim Kardashian and the rest of the Kardashian clan into the mainstream spotlight.

Kim has refused to reveal more information about the video's origins and has denied speculation that she made an argument to leak it, stating in an interview with Oprah that she felt humiliated and regretted it.

She sued Vivid Entertainment and settled for $5 million after dropping the suit.

Kardashian's image was transformed by her reality show Keeping Up with the Kardashians.

This traumatic experience ironically catapulted her reality career, and she has been able to change her life ever since.

She founded three successful businesses: a makeup line, a perfume line, and the Skims shapewear line.

She was also named the sixth wealthiest woman in the world in entertainment by Forbes magazine in 2019. 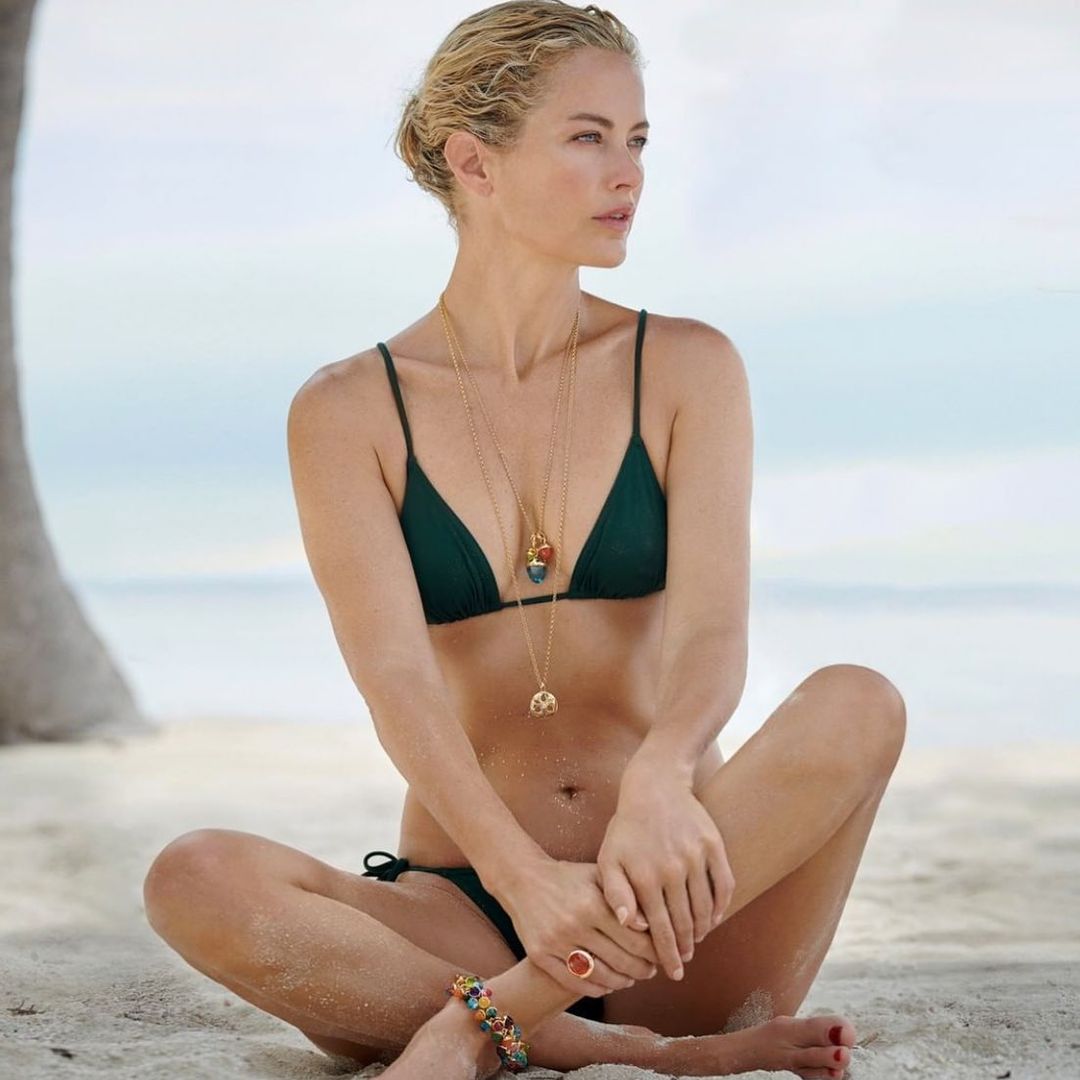 Carolyn Murphy wearing green bikini while sitting on the beach

Carolyn Murphy, a model, had her privacy violated in 1999 as well.

Murphy was married to Jake Schroeder at the time, and the couple filmed a sex tape while on their honeymoon.

Schroeder was later charged with theft and extortion after selling the sex tape.

Murphy responded by continuing modeling and dabbling in acting on the side.

Murphy managed the scandal's public perception so that it did not reach the heights of other incidents.

Hope that you have refreshed your mind with our list of 5 Celebrity Sex Tape Scandals.

Celebrities are caught in their own whirlwind of sex scandals when it comes to scandals.

It can be a great way to spice up a relationship or marriage, but if it falls into the wrong hands, it can spiral out of control, especially if it's celebrity sex tape.