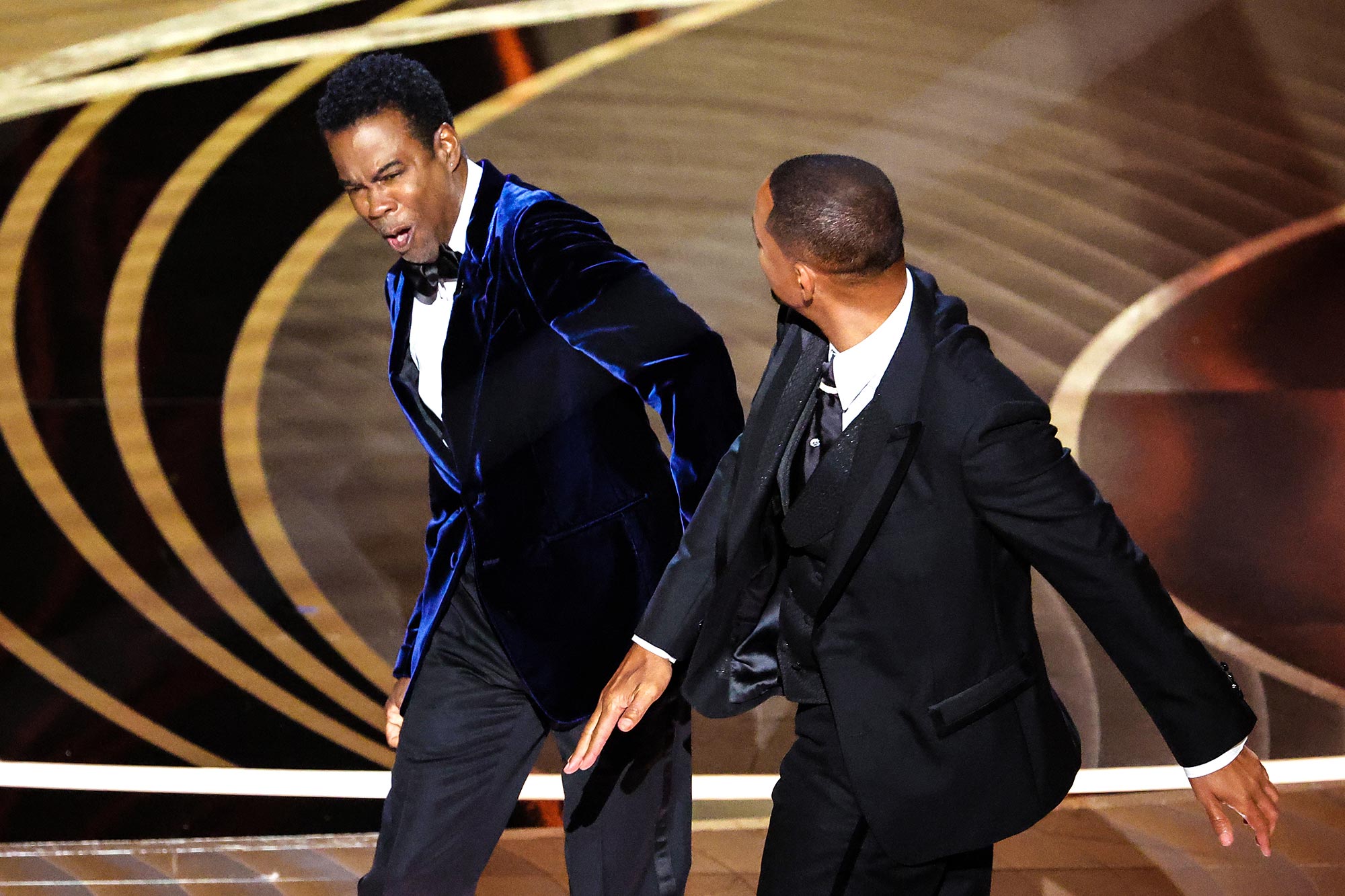 There's no way around it: 2022 was a strange year. And pop culture kept us busy all year with things like viral TikTok memes and Beyonce's new album, despite all the chaos in the world.

From the point of view, 2022 pop culture moments were huge. But what were the most important things in pop culture in 2022? What are the real turning points of this crazy, cursed year? Some are funny and others are just shocking, but big or small, we think they have changed the way our brains work for good.

Biggest Pop Culture Moments: Looking Back At All The Drama And Trends Of 2022

Imagine this: Rihanna was wearing a quilted pink Chanel jacket and walking in the snow with her boyfriend ASAP Rocky. Her pregnant belly was right in the middle of the jacket. This is what we all saw in January when the star told us she was pregnant in a very stylish way.

Chris Rock And Will Smith

It was the slap heard around the world, and 9 months later, we still remember it. When Chris Rock made a joke about Jada Pinkett-Smith in March, Will Smith walked onstage and hit him because he was making fun of his wife.

Smith jumped out of his seat and hit Rock after he joked that Pinkett-Smith looked like "GI Jane." The Red Table Talk host is known to have alopecia.

In one of the most talked-about court cases of the past 10 years, actor Johnny Depp sued his ex-girlfriend Amber Heard for defamation after Heard said Depp had abused her.

What happened next was a real media circus, with the trial being covered around the clock and a lot of TikTok memes being made. Depp won the case in the end, but only time will tell how it will affect his career as an actor.

Jennifer Lopez and Ben Affleck, who were the most famous couple of the early 2000s, got back together in a move that no one saw coming. Before getting back together in 2021, they were together from 2002 to 2004. The wedding took place in July 2022, and the bride's name is now officially Jennifer Affleck.

Kim Kardashian could have worn a dress by any designer in the world, but she chose to wear an iconic dress made for Marilyn Monroe to the Met Gala in 2022. People still have mixed feelings about this. Whether you liked the look or not, the socialite made a big splash on the red carpet and got a lot of attention on social media.

In less than a minute, Hailey Bieber and Selena Gomez changed the culture. After being put against each other for years because of Justin Bieber's love triangle, the model and singer finally proved that they don't have anything against each other.

At the 2022 Academy Museum Gala, the two were photographed hugging each other, which shocked the whole world and put an end to any rumors of trouble between them.

The Dance Scene On Wednesday Addams

You might have liked Wednesday's gothcore fashion or Jenna Ortega's Golden Globes-nominated performance as Wednesday Addams. Ortega's self-choreographed dance at the Nevermore Academy's Rave'N Dance was our favorite scene in the show, no question about it.

We're not the only ones who think this. The scene quickly went viral, especially on TikTok, and it's no surprise that people on social media started to copy the weird dance.

Taylor Swift Set A Lot Of Records (and Hearts)

Swift's new album of late-night thoughts was one of the best-selling albums of the year. It is part of her "Midnights" era. We're sorry if you couldn't get tickets to Taylor Swift's upcoming tour, but maybe you can join the growing class-action lawsuit against Ticketmaster for making it so hard.

Fans got exactly what they wanted this year when Styles played a much bigger role in the movie Don't Worry Darling. Fans and people who use the Internet were excited to see how Styles would do before the premiere.

Once the movie came out, his character did go viral because it was so strange how he went from being a charismatic husband to a greasy incel. It was interesting to see someone who is known for his great concerts and amazing voice in a completely different light.

Running Up That Hill’s Renaissance

We all caught up with Eleven and the rest of the gang in the fourth season of Stranger Things, which was the long-awaited return of the show. But there was something else that caught us by surprise. The song Running Up That Hill by Kate Bush, which came out in 1985, became very popular again in 2022 after it was used in a show.

In the scene in question, the popular character Max fought the bad guy Vecna. It was clear that the scene struck a chord with viewers, as some called it "the most iconic scene in a Netflix series." Because Bush's song was used, it went up the charts all over the world, all the way to the top spot in Australia.

It's been quite a year, 2022. This year, the world has seen a lot of bad things, like the war in Ukraine and the death of Queen Elizabeth II, as well as the spread of the coronavirus. But we can always count on pop culture to give us a dose of serotonin (or some entertaining drama) to enjoy, and boy did 2022 have some big moments in pop culture.